Introducing the Competition in Cyberspace Project 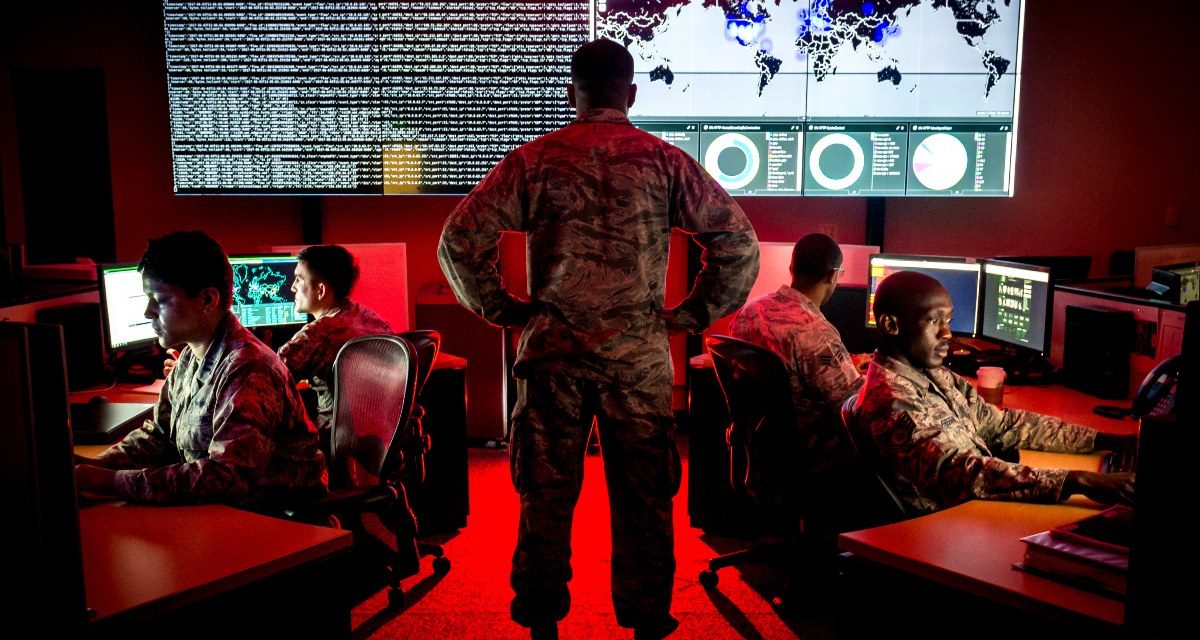 The Modern War Institute and Army Cyber Institute are proud to announce the Competition in Cyber Project (C2P). C2P’s purpose is to provide a forum to support increased conversation between military and cyber professionals, cultivating the incorporation of cyber and information competencies into the context of modern military strategy, national security strategy, and competitive strategy. C2P also provides academic, private sector, and military leaders an opportunity to characterize the threats facing the United States and its allies in cyberspace, in the information environment, and in conventional and irregular spaces. C2P’s scholarly content production is designed and curated to merge practitioner perspectives with academic research to contribute substantive dialogue on topics relevant to cyberspace, the information environment, and competition.

The need for this conversation has never been greater. Our adversaries have embraced cyber as a key component of their competitive strategies. Cyber operations ranging from malign influence campaigns to cyber-physical attacks on critical infrastructure have enabled the Russian, Chinese, Iranian, and North Korean governments to impose largely asymmetric costs on their targets. Our competitors and adversaries work tirelessly to outpace the United States: China is stealing large data sets and intellectual property as well as prioritizing artificial intelligence (AI) development, and Russia is conducting relentless and sophisticated cyberattacks against US critical and information systems. The middle powers of Iran and North Korea are also launching attacks on US systems and democracy. The United States must develop and execute a strategy to meet and ultimately surpass our adversaries’ capabilities in cyberspace and the information domain to retain a dominant position, both in the current era of competition and in future battlefields.

But the US government—and specifically the US military—cannot modernize alone. Our interconnectedness requires partnerships across the government and private sectors to pool resources and foster collaboration. Our competitive edge continues to be our human capital, a direct benefit of our American ideals. We must continue to invest in our human capital and develop technological expertise at pace with, or ahead of, our adversaries. Technological advances in the cyber and AI fields will be critical in future military modernization and will revolutionize how the military recruits, trains, equips, deploys, defends, and sustains its forces around the globe. Continued cooperation across the US government and private sector are critical to this effort.  C2P hopes to facilitate improved communication between the public and private sector in order to assist in this public-private partnership effort.

Finally, C2P is intended to serve as a platform for informed contributions to the ongoing efforts to synthesize and integrate the modern cyberspace and information warfare competencies within the anticipated needs of competition and conflict over the next few decades. We look forward to engaging on these important discussions and doing our part to articulate, advocate, and advance cyber and information security awareness in the context of modern great power competition.

Come join us in this evolving and important conversation. We look forward to hearing from you!

Capt. Maggie Smith, PhD, is a US Army cyber officer currently assigned to the Army Cyber Institute at the United States Military Academy, where she is a scientific researcher and an assistant professor in the Department of Social Sciences. She is the director of the Competition in Cyberspace Project.