Irregular Warfare in the Next World War 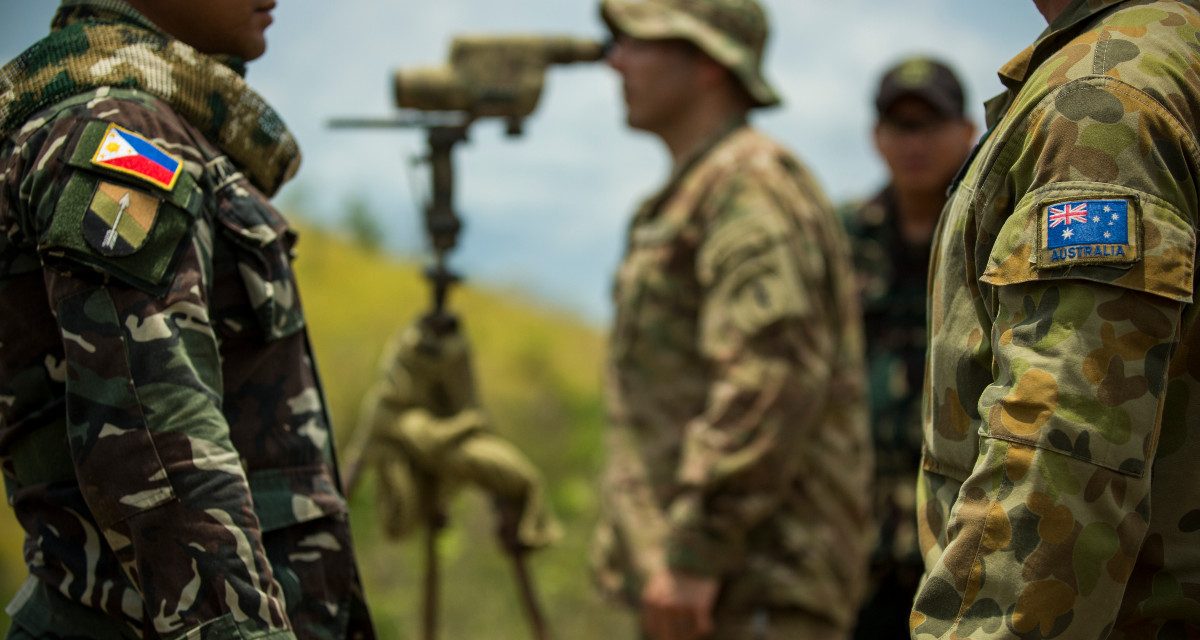 What would a conflict with China look like? How will irregular warfare fit into a conflict before and during large-scale combat operations? Retired Admiral James Stavridis and Elliot Ackerman join this episode of the Irregular Warfare Podcast to discuss the theme of escalation to large-scale conflict, which they explore in their New York Times best seller 2034: A Novel of the Next World War. In answering those questions, they emphasize the nature of human behavior in conflict and how escalation can get out of control.

The novel follows the escalation of the next world war, beginning in the South China Sea. In the episode, the authors explain several key contributions that special operations forces would make in the type of conflict their novel imagines. They argue that a crucial advantage the United States has is its close relationships with partners and allies in the region—relationships that special operations forces foster before conflict—and that these forces’ direct-action capabilities will be invaluable during conflict. While both guests make clear that the book is a work of fiction, it is a cautionary tale for policymakers on how escalation could lead to a nuclear conflict.

Admiral James Stavridis is a retired four-star US naval officer. His thirty-seven years of service in the Navy included various commands. From 2009 to 2013, he served as the commander of US European Command and as NATO’s Supreme Allied Commander Europe. After retiring from the military, he served as the dean of the Fletcher School of Law and Diplomacy at Tufts University. Adm. Stavridis earned his PhD in international relations and has published nine acclaimed books and hundreds of articles.

Elliot Ackerman is a former Marine who served five tours of duty in Iraq and Afghanistan, during which he received the Silver Star, the Bronze Star for valor, and the Purple Heart. He is a former White House fellow and is the author of various best-selling novels, as well as the memoir Places and Names: On War, Revolution, and Returning. His writing often appears in Esquire, the New Yorker, and the New York Times, where he is a contributing opinion writer.

If you would like to contribute an Irregular Warfare Initiative article to be published here, please send a note to submissions@irregularwarfare.org.