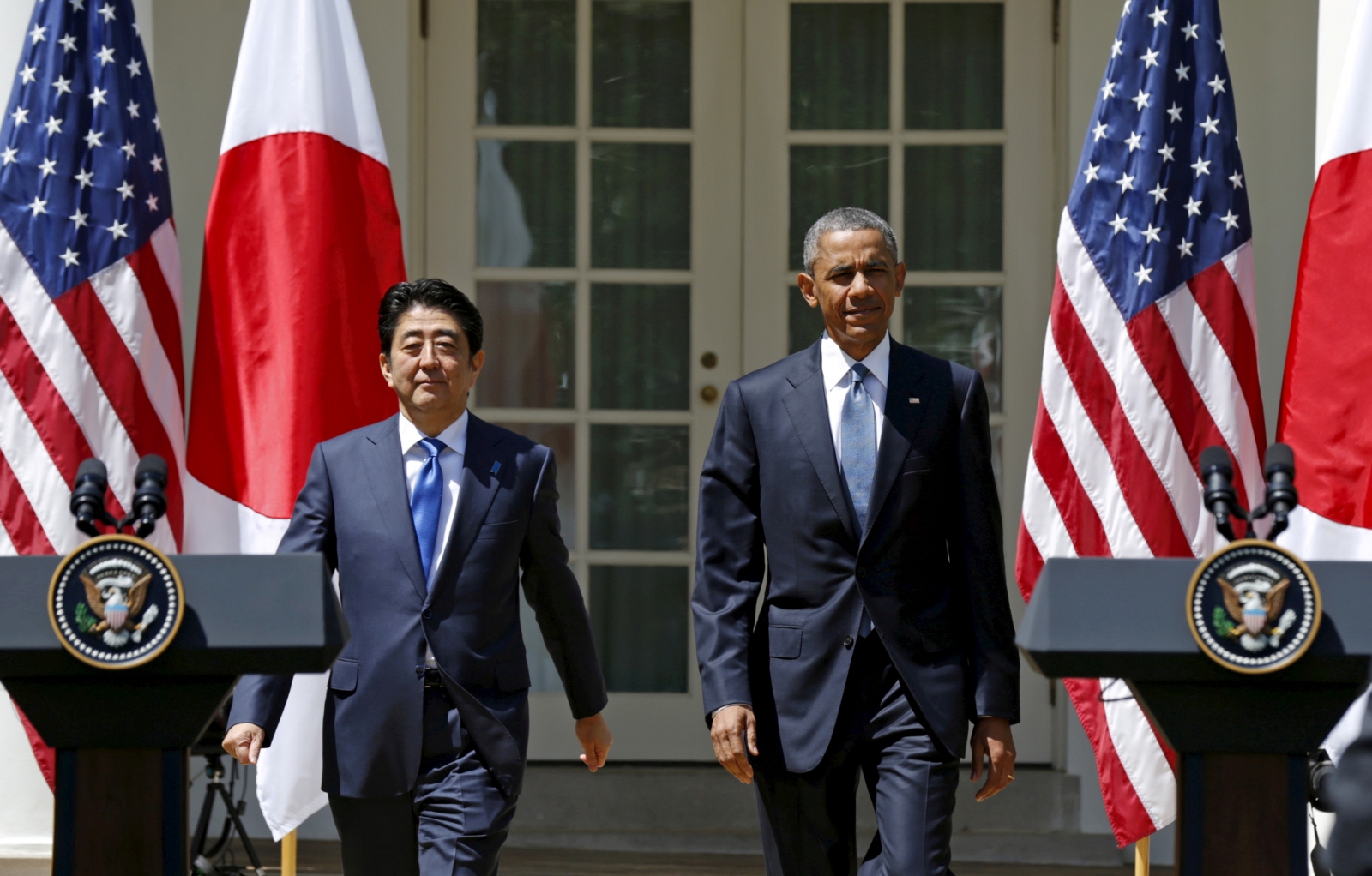 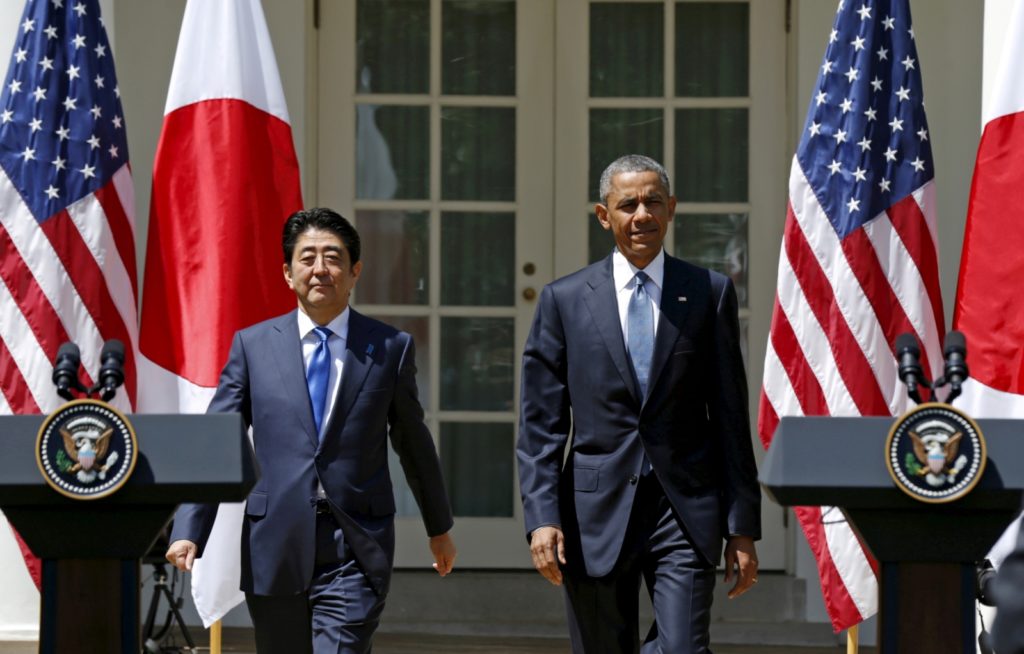 The July 10 upper-house election in Japan will have important implications for the US-Japan alliance and the stability of East Asia, but the effect should not be exaggerated.  The victory by the ruling Liberal Democratic Party (LDP)’s coalition will pave the way for the country to, among other things, revise the peace constitution, especially its Article 9 that bans the use of force as a means of solving international disputes.  Article 9 has long prevented Japan from becoming a “normal nation” – a nation that uses armed forces for national security like most other nations.  Until recently, the constitution also prohibited the government from exercising its right to collective self-defense with the United States.

Prime Minister Abe Shinzo, who made it his campaign pledge to revise the constitution, will have until 2018 to lead his party to work on the coalition and make the change.  Because constitutional change is a highly divisive issue, however, he must be careful in shaping the political atmosphere and choosing the right time to proceed.  Despite the electoral victory, the LDP does not have enough seats to make this happen alone; it needs support not only from its coalition partner Komeito but also from two other smaller parties and nonaligned lawmakers whose promise must be won first.  That means that Abe will need to make political deals to make this happen, and we do not know at this moment what the deals will entail.

A constitutional revision would have a profound yet limited impact on US national security.  As the junior partner of the 74-year old trans-Pacific alliance, Japan’s Self-Defense Force (SDF) would be able to contribute more than before to joint operations with US forces.  Depending on how exactly Article 9 is revised, Japan would be able to deploy the SDF to combat zones for the first time in the postwar history, including places like Syria, Afghanistan, and Iraq.  Along with Japan’s Coast Guard (JCG), the SDF may be able to deter the Chinese more effectively than before over the disputed areas of the Senkaku-Diaoyu islands.  A typical response from Japan’s neighbors, especially South Korea and China, would be that Japan’s “militarization” would revive the wartime memory of aggressive Japan, cause unnecessary alarm among its neighbors, and end up destabilizing East Asia.

However, Japan is not rising fast enough economically and militarily to arrest China’s military modernization, and the balance of power is tilting favorably toward the Chinese.

Yet Japan will not be a military power over night.  It is not clear if the electoral result will help lift the severe constraints on the use of force that Japan has dealt with since the end of the second world war.  It is likely that even after a constitutional revision, Japan will continue to need US protection.  For Japan to be self-sufficient in defense, there are many outstanding issues that must be fixed, especially with regard to the laws and rules that govern SDF and JCG operations.  The rules of engagement (ROEs) must be updated to reflect China’s growing power and make the SDF more compatible with US military operations.  The Obama administration has said that, although the United States does not take a stance on the ownership of the dispute islands, it acknowledges Japan’s administrative control of the islands and that the islands are covered in Article 5 of the US-Japan security treaty.  However, Japan is not rising fast enough economically and militarily to arrest China’s military modernization, and the balance of power is tilting favorably toward the Chinese.  That means that Japan’s dependence on US defense commitment will remain, and the next US president will have to make a decision about what level of commitment s/he is willing to make to defending Japan.

There are other factors we must beware.  Unlike many pundits who believe that Japan is changing fast to become a militarist nation, the postwar Japanese society has been and will remain pacifistic.  A majority of Japanese people remain opposed to sending the SDF to war, especially ones that generate casualties.  The SDF’s participation in Operation Enduring Freedom and Operation Iraqi Freedom was heavily nonmilitary; by law the deployed forces were prohibited from operating in combat zones.  Much of what they did was to supply fuel, purify water, and build local infrastructure.  Another issue is defense spending.  Japan used to have a self-imposed ban on spending more than 1% of its gross national product (GNP) on defense.  The ban was repealed decades ago, and there is no law that bans the government from spending more than 1% on defense.  Yet the Japanese have never crossed the threshold even when its neighbors have spent much more.  Of course, Japan’s GNP is so large that even 1% would buy them advanced weaponry, but 1% is certainly not enough to keep up with China’s modernization.

Thus, it would be too early to expect Japan to become a normal nation as a result of this election.  For Japan to become a truly reliable defense partner, it would take more than the LDP’s victory and constitutional amendment.  The reform must include the ROEs, defense budget structure, and changes in the normative and institutional structure of the Japanese society. 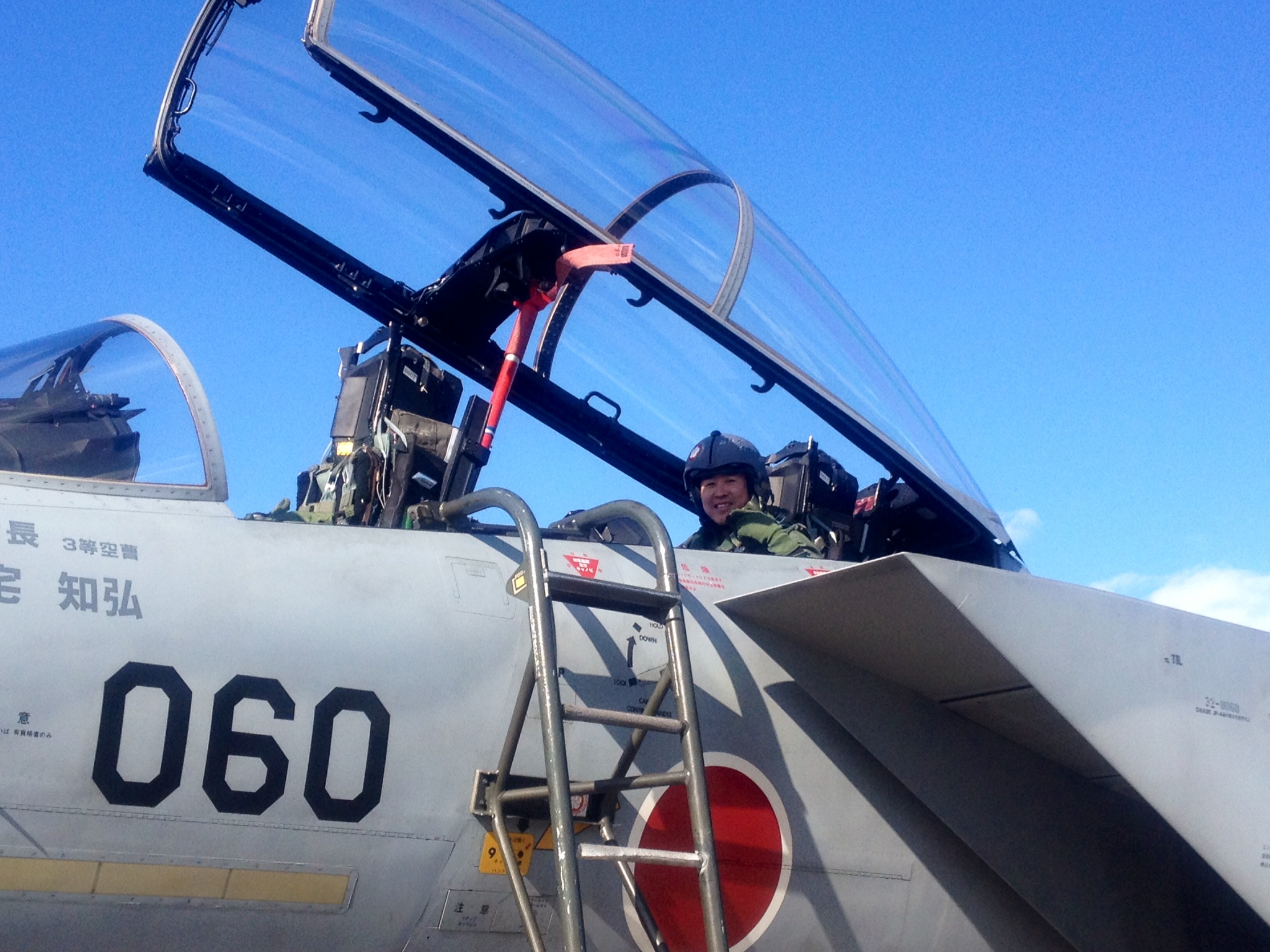 Nori Katagiri is assistant professor of political science at St Louis University. He is the author of Adapting to Win: How Insurgents Fight and Defeat Foreign States in War (University of Pennsylvania Press). He is also the inaugural Visiting Research Fellow at Air Staff College, Japan Air Self-Defense Force, Meguro Base, and Cohort 4 member of the U.S.-Japan Network for the Future of the Maureen and Mike Mansfield Foundation. The views expressed in the article belong solely to the author and do not necessarily represent the official policy of any government organization.
Share on Facebook Share
Share on TwitterTweet
Share on LinkedIn Share
Send email Mail
Print Print