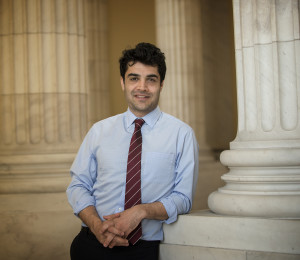 Javid Ahmad is a non-resident fellow with the Modern War Institute, where he focuses on pressing security and counterterrorism issues, including violent non-state actors, militant organizations, and political violence with a focus on South Asia and the Middle East. He also works with the U.S. government on the region, and serves as an adviser to the Afghan government. Previously, he worked at the German Marshall Fund of the United States, a Washington-based think tank, where he focused on South Asia/Central Asia. He has worked at the NATO HQ in Brussels, at the political and legislative section of the Afghan embassy, and at the public affairs office of Voice of America in Washington, DC. He has also worked on democracy promotion for organizations in Kabul. Javid’s writing has appeared, inter alia, in The New York Times, Washington Post, Financial Times, Wall Street Journal, Foreign Policy, CNN.com, Foreign Affairs, The National Interest, and The Daily Beast. He has a B.A. in international relations from Beloit College and a master’s degree in security studies from Yale University.