Kin Killing: When and Why Governments Target Family Members 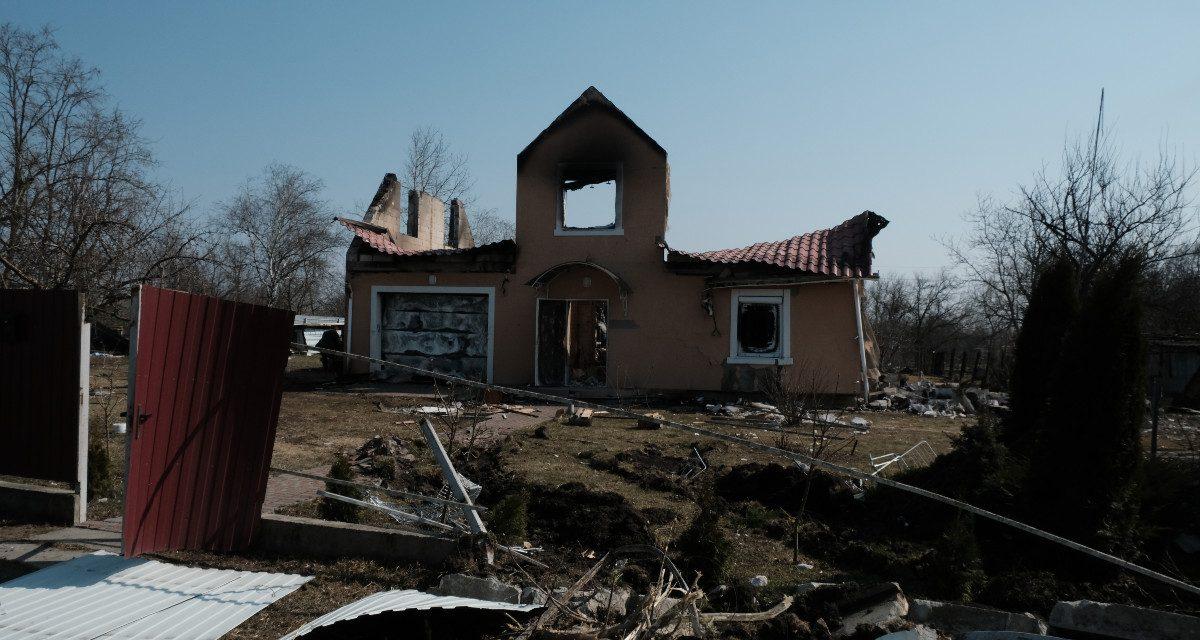 Sometimes, when it comes to civil war and insurgencies, it’s all in the family. Consider the example of Bashar al-Assad, in Syria. Assad appointed family members to prominent military positions to ensure institutional loyalty, while nearly one-quarter of the Western foreign fighters battling against him had a relative fighting in the civil war. Familial bonds play an important role in these types of conflicts: they can enhance the cohesion and resolve of fighting units and the communities from which they emerge. But such bonds can also be a liability, providing crucial pressure points for counterinsurgency efforts.

In a newly published article in Security Studies, we analyze the unethical, understudied, but unfortunately not uncommon practice of targeting the family members of insurgents. “Kin killing,” as we call it (or “kin targeting” if nonlethal), has proven to be an attractive strategy for states under certain circumstances. Unlike other forms of indiscriminate or collective violence, in which people are targeted based on characteristics such as ethnicity or geography, kin killing is far more selective and directed at far fewer people, focusing on those who have much stronger bloodline ties to the insurgents. Those who employ indiscriminate or collective violence hope that the deaths of hundreds or thousands will restrain hundreds of thousands more; those who employ kin targeting, by contrast, aim to threaten a handful of people in order to restrain one, with those targeted often being the most important people in that one individual’s life. This specificity makes the tactic both far more selective and, under certain conditions, more effective.

In Syria, Assad deployed this strategy, targeting family members of insurgents to coerce them to halt fighting. The Israeli armed forces have also routinely targeted the family homes of Palestinian militants in order both to punish them and to deter others. Going back further in history, the British established the first concentration camps for the relatives of rebels during the Boer Wars, while the Mongols introduced and built upon local practices of poruka (“collective responsibility”) after their invasions in thirteenth-century Russia. In the modern era, Russia has used kin killing perhaps more than any other country, unofficially adopting it as a “signature“ counterterrorism and counterinsurgency policy.

Kin Killing in Chechnya: A Case Study in the Tactic’s Use and Efficacy

In the Second Chechen War, Russia and its local allies used kin killing extensively and to great effect. Russia employed the pro-Moscow paramilitary kadyrovtsy units, led by former rebel Akhmad Kadyrov, as a local counterinsurgency force. Its core was composed of former Chechen insurgents who possessed fine-grained knowledge of insurgent networks, their identities and hideouts, as well as the social terrain. These attributes were crucial for their success, as they kidnapped, detained, tortured, or killed the family members of insurgents to coerce them into demobilization, ultimately enabling them to repress what was once a thriving and robust insurgency.

Two key factors help explain when a state may be more likely to turn to kin killing: illiberal norms and high-quality intelligence. Illiberal regimes, like Russia, are most likely to resort to kin killing. Liberal democracies often shun the targeting of family members, fearing both domestic and international backlash, whereas illiberal regimes are much less likely to consider the tactic off limits. And illiberal regimes are more likely to target kin when they have good intelligence on the identity, but not the location, of insurgents in a traditional society. If a government has intelligence on both the identity and location of insurgents, then the state is more likely to target them directly. Those who lack intelligence on both the identity and location of insurgents are more likely to resort to indiscriminate random violence based on geography or ethnicity, as the Russian military did (without much success) in the First Chechen War. When the kadyrovtsy emerged during the Second Chechen War, they were operating in a traditional society of which they were themselves an integral part. This ensured that the identity of the insurgents revealed the location of their relatives. Combined with the kadyrovtsy’s knowledge of insurgent networks, this delivered actionable intelligence and incentives to adopt kin killing as Russia’s preferred counterinsurgency strategy.

We also identify two factors that can indicate when kin killing is more likely to be effective: superior military power and the presence of a traditional society. When the incumbent government has military dominance, it can credibly threaten the families of insurgents, making the strategy more likely to be effective. When the government possesses military dominance, it also influences blood revenge norms in traditional societies with large, strong family networks. The state’s dominance allows it to flip the network, making restraint, rather than revenge, the best way to protect one’s family. Military dominance is thus crucial, since cultural and traditional norms surrounding revenge can fuel retaliation and backfire against incumbent forces if they are not the dominant actor. When the state is dominant, kin killing is more likely to work in a traditional society. Families are often larger, have stronger bonds, and live near one another, making it easier for the incumbent government to identify targets.

During the First Chechen War, local traditions of honor caused thousands of Chechens to join the insurgency to seek revenge on behalf of their relatives against Russian soldiers, who lacked intelligence to identify them and the military dominance to target them. The arrival of the kadyrovtsy during the later stages of the Second Chechen War, however, flipped these dynamics of revenge. The kadyrovtsy’s military dominance, established through the backing of the Russian military, and their ability to locate family members of insurgents dramatically increased the likelihood of family extermination in the event of retaliation. As we learned from an extensive series of interviews with those affected, the result was a widespread renouncement of retaliation and a collapse in the number of new recruits joining insurgent groups.

The targeting of family members amid conflict is unfortunately more common and more effective than existing analyses suggest. But although it has proven militarily effective in the short term in Chechnya—armed groups are virtually nonexistent and few deaths are attributed to the insurgency today—the targeting of family members is likely to multiply grievances and fuel further hatred in the long term. Such brutal repression is a costly means of political control, leaving significant scars on a society.

Today, reliable reporting on Russia’s use of kin killing in Ukraine is hard to come by at this stage. Nonetheless, given Russia’s wanton killing of civilians and its current focus on controlling areas with pro-Russian separatist militants who might serve a similar role to the kadyrovsty in Chechnya, it is likely that the tactic has been and will be used in the ongoing conflict. In April 2022, for example, Russian diplomats were expelled from Poland for targeting Ukrainian refugees, “blackmailing them with the fate of their families in Ukraine.” Russia has also targeted the family of Ukrainian President Volodymyr Zelenskyy in Kyiv, and Chechen kadyrovsty units have deployed to Ukraine. Although they have reportedly brutalized civilians in certain areas, the kadyrovsty have so far proven to be largely ineffective, which makes sense given their lack of social connections and military dominance in the country.

Whether in Chechnya, Ukraine, or beyond, the sustained targeting of innocent family members cannot last indefinitely, nor can the military dominance necessary for it to work effectively. When it ends, whether suddenly or gradually, a substantial backlash is likely.

Emil Souleimanov is professor of security studies at the Institute of Political Studies, Faculty of Social Sciences, Charles University in Prague.

David Siroky is professor of politics in the Department of Government at the University of Essex.