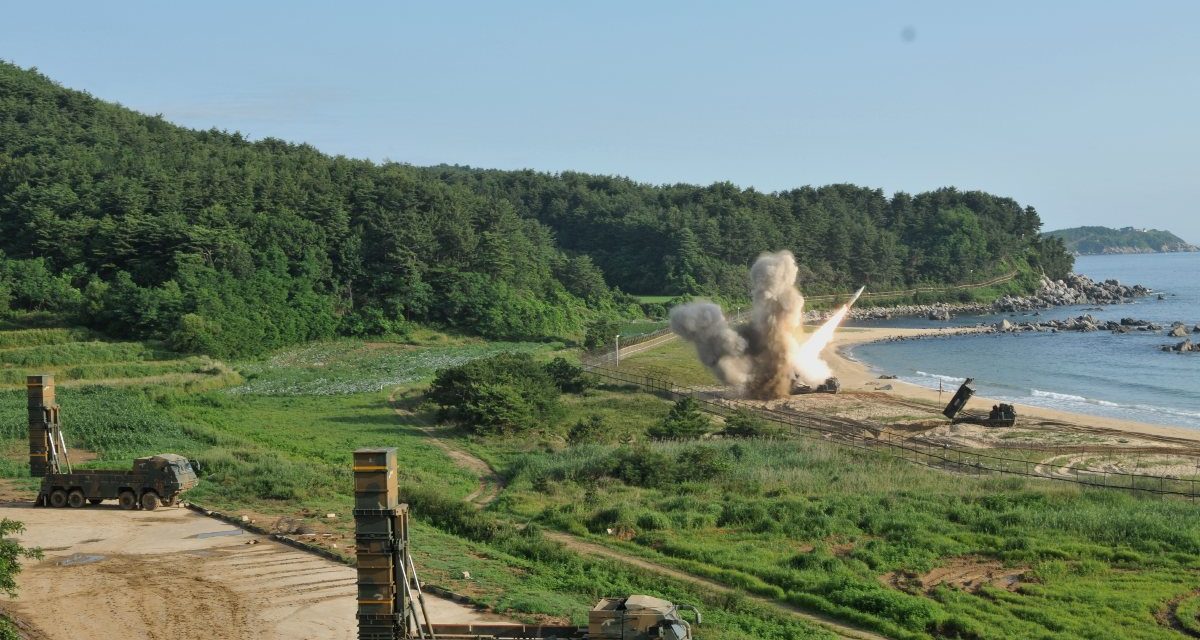 The US military and its allies are faced with the challenges of shifting focus toward great power competition while still maintaining the ability to counter threats on the fringes. Where does irregular warfare fit in this new strategic landscape?

Episode 32 of the Irregular Warfare Podcast explores the role of land forces within great power competition. This episode focuses on two white papers recently released by the chief of staff of the Army, one on competition and the second on multi-domain operations. Our two guests, including the chief of staff himself, discuss the implications for land forces within this strategic shift from counterterrorism to a national security strategy oriented on great power competition. They define success in competition as preventing a major war, and spend much of the conversation discussing the role of irregular warfare and shaping the environment as ways to deter near-peer competitors.

General James C. McConville is currently serving as the fortieth chief of staff of the US Army. A native of Quincy, Massachusetts, he is a graduate of the US Military Academy at West Point and holds a master of science in aerospace engineering from the Georgia Institute of Technology. He was also a national security fellow at Harvard University. Gen. McConville has commanded at multiple levels, including a tour as commanding general of the 101st Airborne Division (Air Assault), and has held multiple joint staff positions.

Dr. Peter Roberts is the director of military sciences at the Royal United Services Institute and is a visiting professor of modern war at the French military academy. In addition to researching, publishing, and lecturing on a range of military topics, Pete hosts the Western Way of War podcast. Before earning his doctorate, Peter spent over twenty years as a career warfare officer in the Royal Navy, where he served around the world.

The hosts for this episode are Laura Jones and Kyle Atwell. Please contact them with any questions about this episode of the Irregular Warfare Podcast. This episode will also be released on the Western Wary of War podcast. The Irregular Warfare Podcast is a product of the Irregular Warfare Initiative, a collaboration between the Modern War Institute and Princeton University’s Empirical Studies of Conflict Project—dedicated to bridging the gap between scholars and practitioners to support the community of irregular warfare professionals. You can listen to the full episode below, and you can find it and subscribe on Apple Podcasts, Stitcher, Spotify, TuneIn, or your favorite podcast app. And be sure to follow the podcast on Twitter!