Learning from the 2008 Terrorist Attacks in Mumbai 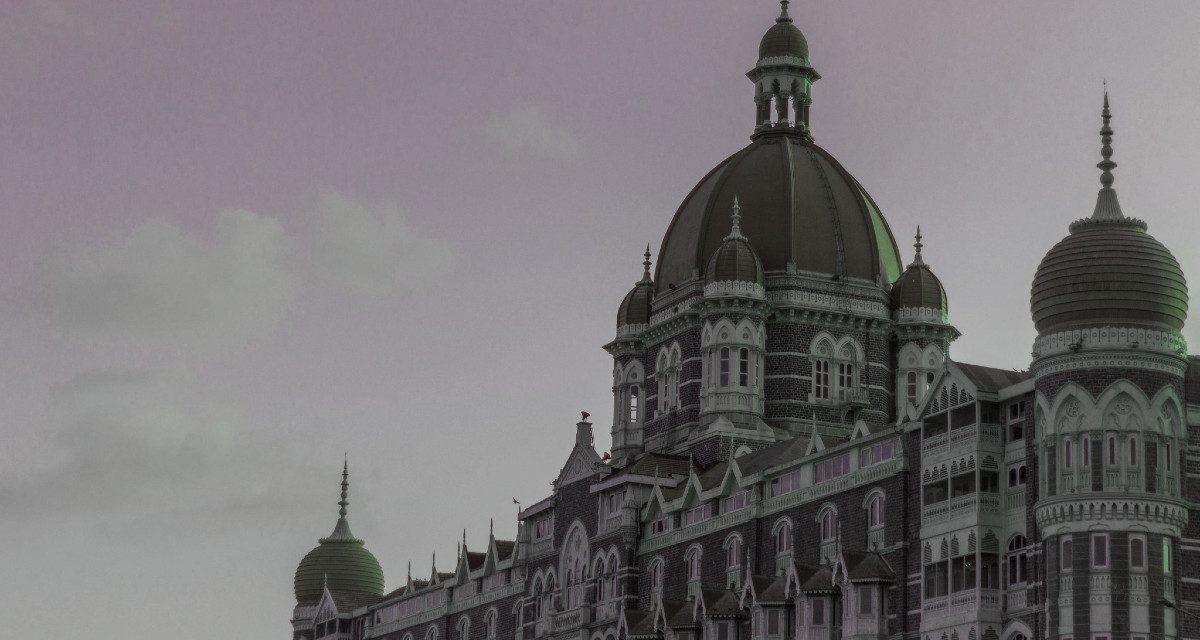 On November 26, 2008, ten Pakistan-based terrorists simultaneously attacked and sieged multiple sites across the megacity of Mumbai, India. The world watched in horror as the terrorist attacks terrified the city for almost three days. Often referred to as India’s 9/11, the attacks were planned and orchestrated seemingly with the precision of military special operations forces.

In this episode of MWI’s Urban Warfare Project Podcast, John Spencer presents a short lecture on the 2008 attacks. He begins by describing some of the features of the megacity of Mumbai, before detailing the preparation and execution of the attacks and explaining how the small group of terrorists were able to bring chaos to a city of twenty million people. He then highlights some of the urban warfare lessons that can be extracted from the event, after which “Mumbai-style attack” quickly became shorthand for the particular threat that security authorities around the globe must be prepared for.

The lecture was delivered and recorded during a presentation to the NATO Science and Technology Office’s “Basics of Complex Modern Urban Functions And Characteristics” course on December 15, 2021.