Learning on the Fly: Drones in the Russian-Ukrainian War 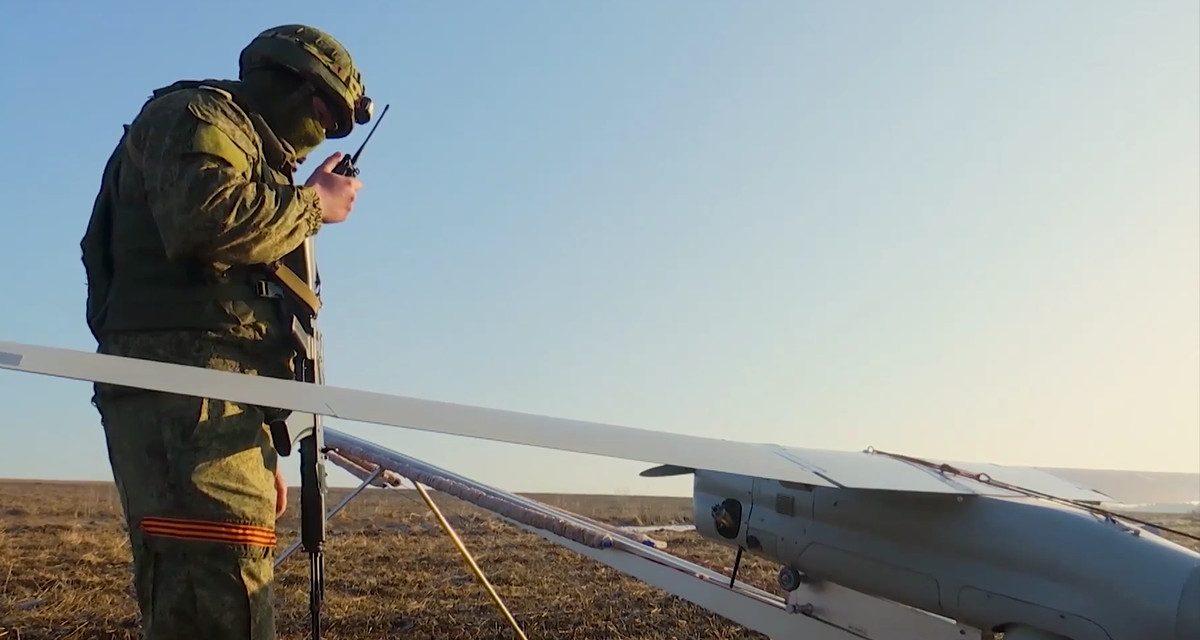 Editor’s note: Dr. Kerry Chávez, an MWI research fellow, recently published an article in Arms Control Today examining the use of drones in the Russian-Ukrainian War, their impact on the balance of power in the conflict, and the lessons to be taken from the war so far.

The international community has watched with bated breath as Ukrainians resisted, even routed, Russian forces on many fronts since the latter’s invasion in February 2022. Based on its size, reputation, and bravado, many, including the Kremlin, expected the Russian military to trounce its target in short order. Instead, its stunted progress has induced plenty of double takes and debates, suggesting flaws in Russian intelligence, motivation, morale, and logistics. There is likely some truth in each of those explanations, but one factor stands out for its differential use and power to explain the Ukrainian upset: drones. The Ukrainians have held the line because they harnessed a crucial human and technological resource at their disposal, commercial drones, which have been decisive in the unexpected outcome so far. The Russians faltered because they overlooked them, but they are resurging because they learned from it. These lessons have implications for the current and future wars, for preponderant militaries such as the United States all the way to under-resourced rebels.

Read the article here (please note, the article is behind a paywall until February 2023).

Dr. Kerry Chávez is an instructor in the Political Science Department and project administrator at the Peace, War, and Social Conflict Laboratory at Texas Tech University. She is an MWI research fellow.