Lessons from the First Battle of Fallujah: An Urban Warfare Project Case Study 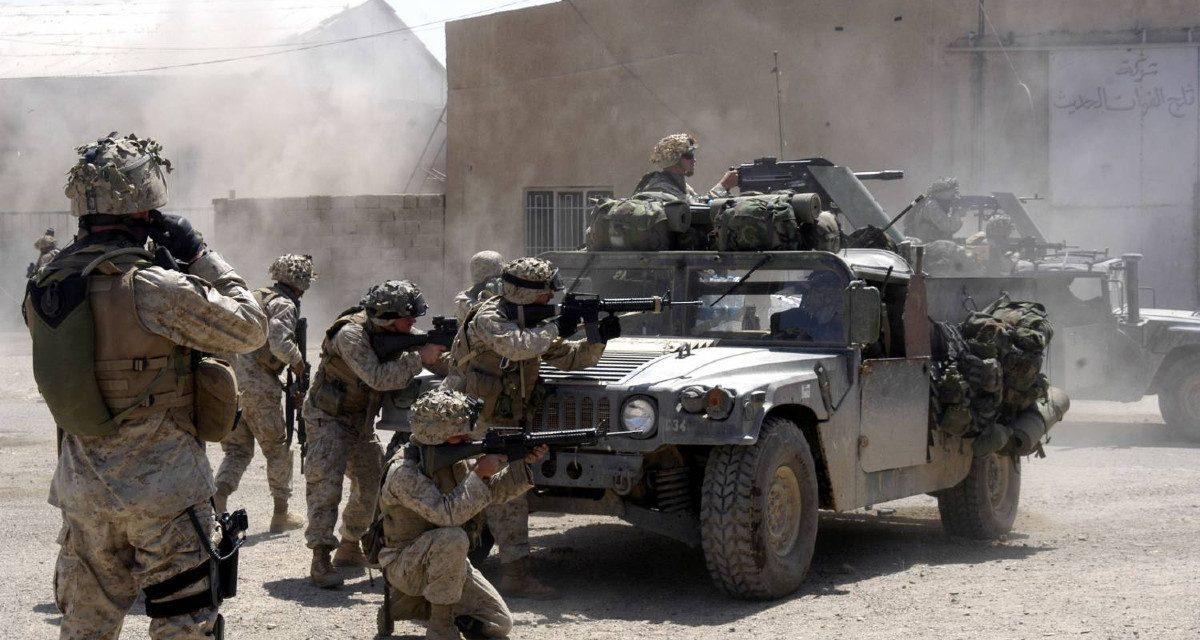 On March 31, 2004, four American contractors from the private military company Blackwater bypassed a Marine checkpoint in two trucks and drove into the city of Fallujah. They likely had no idea that they were heading into a hornet’s nest. The two vehicles were met with a well-prepared, complex ambush, taking fire from both small arms and rocket-propelled grenades. After the four men were killed, dismembered, and set aflame, two of the bodies were hung from the girders of a bridge over the Euphrates River.

It was a gruesome scene and the final in a series of events that triggered the First Battle of Fallujah. In part because of the macabre images of the aftermath of the ambush on the Blackwater contractors, which were seen around the world, pressure mounted on the US Marine leaders responsible for the city to act quickly—too quickly, it would soon become clear. In the hasty preparations for the battle, the challenges faced by the Marines tasked with battling the insurgents in the city, and the battle’s ultimate outcome there are unique lessons for today’s students of urban warfare.

The sixth installment of the Urban Warfare Project Case Study Series describes the First Battle of Fallujah, fought in April 2004, in rich detail, pulling out the important lessons on urban warfare that it offers—from the strategic to the tactical level. Read the case study here, and be sure to watch the Urban Warfare Project for future case studies and leading analysis of the unique challenges posed by urban warfare.

Colonel (CA) John Spencer is chair of urban warfare studies at the Modern War Institute, codirector of MWI’s Urban Warfare Project, and host of the Urban Warfare Project Podcast. He previously served as a fellow with the chief of staff of the Army’s Strategic Studies Group. He served twenty-five years on active duty as an infantry soldier, which included two combat tours in Iraq. He is the author of the book Connected Soldiers: Life, Leadership, and Social Connections in Modern War and coauthor of Understanding Urban Warfare.

Major Jayson Geroux is an infantry officer with The Royal Canadian Regiment and is currently with the Canadian Army Doctrine and Training Centre. He has been a fervent student of and has been involved in urban operations training for two decades and is an equally passionate military historian, having participated in, planned, executed, and intensively instructed on urban operations and urban warfare history for the past eight years. He has served twenty-seven years in the Canadian Armed Forces, which included operational tours to the former Yugoslavia (Bosnia-Herzegovina) and Afghanistan.