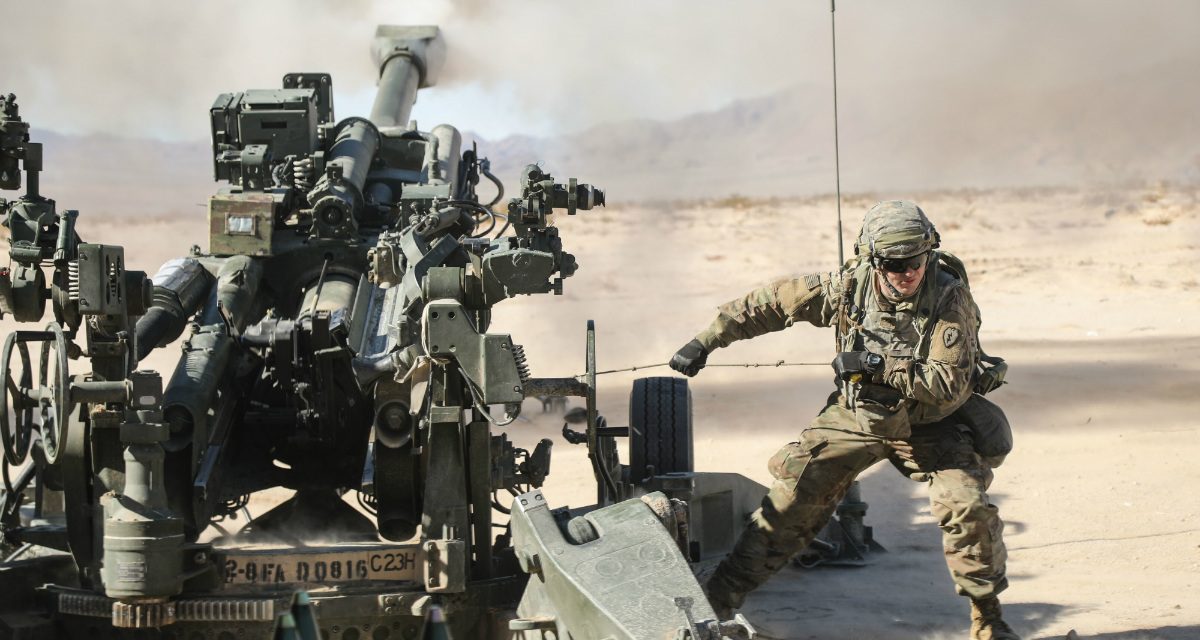 Gen. Mark Milley became the Army chief of staff in 2015. In the four years he has held that position, his highest priority has not changed: prepare the US Army to fight and win a peer or near-peer conflict fundamentally different from the ones that it has experienced in the twenty-first century. Success will require not only the embrace of new technology, but also a revival of skills that have withered during recent counterinsurgency operations. One of these skills is, as described by Gen. Milley, the ability to “deliver massed timely and accurate” artillery fire in support of ground forces. In a counterinsurgency, where enemy combatants mingle with civilian populations and aircraft with precision munitions face little threat from enemy air defenses, field artillery is unsurprisingly the last choice for a ground force commander. Unfortunately, the resulting reliance on airpower has produced an Army of battalion and company commanders who lack the experience to fully employ surface fires in support of their operations.

This problem has already been acknowledged and is being addressed as leaders work to update artillery systems, staff new units, and provide additional training. While all of these steps are necessary, they do not address a crucial element: developing soldiers who understand and trust the artillery that shoots for them. As the Army refocuses its efforts on fighting a conventional threat, it must make improvements in its approach to training and organization to reengage its junior maneuver leaders with the fire support that can most help them.

Close air support (CAS), provided by fixed-wing aircraft and helicopters, quickly displaced field artillery during operations in Iraq and Afghanistan. It didn’t take long for the Army to realize that its existing artillery systems and munitions were poorly suited to a counterinsurgency environment. A combination of the large civilian presence on the battlefield and the inherent inaccuracies of a standard howitzer round meant that an artillery battery could often do more harm than good when engaging enemy combatants. When precision munitions did arrive, they took time to program and required additional steps to ensure the round’s trajectory was unoccupied by friendly aircraft. CAS provided the precision fire that artillery could not and, because there were relatively few ground troops engaged, it was available to virtually anyone who asked for it. The end result of this fast, easy access to airpower was a generation of infantry and armor leaders who grew accustomed to both CAS on demand and artillery systems that simply could not deliver what they needed. Although CAS has provided crucial support, nearly two decades of combat experience has created a demand for something that cannot continue to maintain its supply.

Maneuver elements will always need supporting fires to enable their success. While that reality will not change, the method of applying it does across different conflicts. In the case of the near-peer threat that Gen. Milley envisions, the primary method cannot be CAS. Any nation with a military comparable to that of the United States has the ability to challenge American air superiority, making it extremely dangerous for aircraft to loiter over friendly units and engage enemy forces. Those friendly troops would also likely be engaged at a far higher rate than experienced in low-intensity counterinsurgencies, which raises an additional problem of a disconnect between the quantities of CAS available and the amount of targets that need to be addressed. Field artillery does not have these problems. But it has a different one: the Army has not prepared junior leaders to use massed indirect fires. To do so, it needs to reassess how its units are trained and organized in garrison environments.

While the Army is rapidly upgrading its artillery systems to provide higher rates of fire and achieve greater ranges, there is a less obvious set of equipment upgrades that would have an immediate, positive effect on a unit’s ability to use the support available. That area is the method of scoring artillery fire at the Army’s combat training centers. Units currently rotating through either the Joint Readiness Training Center in Louisiana or the National Training Center in California use the Multiple Integrated Laser Engagement System (MILES), which works with direct fire weapons systems to score kills in a brigade-sized game of laser tag. This system unfortunately does not work with howitzers and mortars, which are scored by personnel who receive the coordinates for a fire mission over the radio, drive to that site, and determine casualties if any soldiers are present. The system can work, but it relies on a network of dispatchers and drivers, which inevitably introduces delays into what is intended to be realistic training. Those delays are the first impression that maneuver leaders have when they attempt to use artillery. An alternative is to replace the MILES gear currently used with the Deployable Instrumentation System Europe (DISE), which employs a GPS tracker in addition to lasers. With DISE, fire missions could be scored far more efficiently and quickly by determining kills based on the location of the mission and the proximity of nearby troops. The equipment has existed for over a decade and has the potential to provide much more responsive feedback on artillery fire, which encourages commanders to request more fire missions.

In order to make the most of any changes to training equipment, the Army must also address how it brings together its maneuver and supporting elements. An infantry company’s commander and platoon leaders will still be reluctant to employ fires if they do not have the opportunity to establish trust with their supporting element. To this end, the Army has already experimented with different methods of incorporating an artillery battalion’s forward observers within infantry units, but this refinement must continue. Brigade-level staffs need to synchronize training plans so that observers have the time to focus on their individual certifications before transitioning to spending part of their cycle exclusively with the infantry. In addition, infantry leaders should have the opportunity to move beyond working solely with the observers assigned to them and work directly with the firing battery that shoots for them. These interactions improve mutual understanding of a different piece of the puzzle and allow everyone involved to attach a face to the call signs that they hear over the radio.

The US Army is a people-centered organization. It adapts to technological changes and employs advanced equipment, but the personnel who fill its formations have always been the emphasis. This focus dictates that any attempt to change the way the Army fights has to be embraced by the men and women who will make the decisions on the ground. The resurgence of artillery as the dominant form of fire support must also follow that pattern. Recent operations in Syria clearly show that American artillery can provide overwhelming lethal fires to enable maneuver commanders. The next, crucial step is to give lieutenants and captains—the ones who will command companies and staff battalions in the near future—the chance to see it in training before they need it in combat. 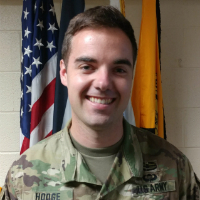 1st Lt. William Hodge is an active duty Army artillery officer and 2016 graduate of the United States Military Academy. He served with 4th IBCT, 25th ID as a fire direction officer, platoon leader, and fire support officer and deployed to Afghanistan under Operation Freedom’s Sentinel. He now serves as an assistant professor of military science at West Virginia State University.