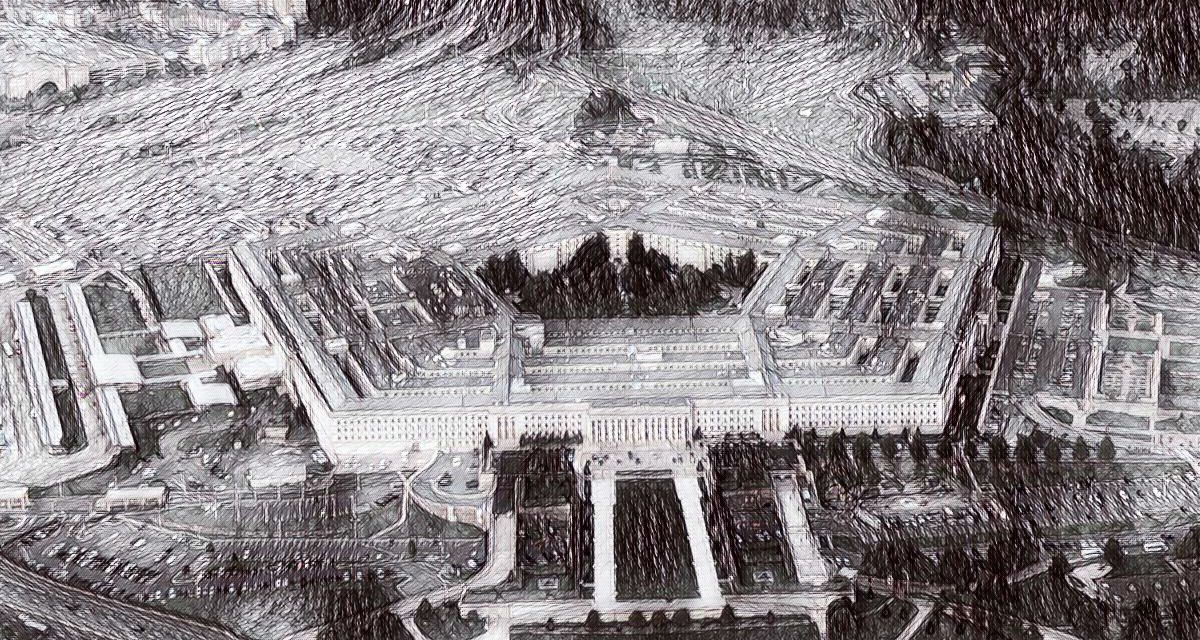 Kathleen McInnis, The Heart of War: Misadventures in the Pentagon (Post Hill Press, 2018)

Described as “The Devil Wears Prada meets Catch-22,” The Heart of War is an entertaining and oftentimes enlightening fictional foray into life within the walls of the Pentagon. Following the (mis)adventures of Dr. Heather Reilly in the heart of America’s war machine, author Kathleen McInnis’s debut novel is a narrative that will seem all too real for occupants of the world’s largest office building. From scurrying colonels to the seemingly endless maze of steel doors, the scenery is both detailed and accurate, and the dialog is disturbingly reminiscent of the back-office banter that makes Pentagon life so unique.

On the surface, Heather Reilly is the quintessential academic turned policy wonk, the type of cubicle dweller all too common to “The Building.” As the central protagonist in The Heart of War, Reilly is quickly swept into the brutal whirlwind of Pentagon bureaucracy and power politics, struggling to find her balance amid a cacophony of voices and personalities. Against this backdrop, she must contend with a new boss—Deputy Assistant Secretary of Defense Ariane Fletcher—who strikes fear in the hearts of those who dare cross her path. All too soon, Reilly learns the hardest lessons of the Pentagon: success often comes at the expense of an actual personal life, and even the smallest mistakes can put a career into an unrecoverable tailspin.

But Heather Reilly is no shrinking violet. Her focused ambition and dogged determination—no doubt fueled by her crushing student debt—soon put her on a path to confront the very war that took her brother, as the former antiwar activist works to forge an enduring peace plan for Afghanistan. Even the smell of cordite and the taste of Kabul’s lingering dust can’t stop Reilly from finding redemption far from Washington’s corridors of power.

The Heart of War reads less like fiction than a personal memoir. McInnis weaves an all-too-believable tale that is at once funny, insightful, and heartwarming. Anyone who’s spent “quality” time in the Pentagon will quickly recognize the sights, sounds, and smells of Building life; the characters are as real as any you’d encounter there, and their behavior evocative of days (and nights) spent navigating the endless cubicles. It’s not often you find a “fun” book about the Pentagon, but The Heart of War definitely earns that praise. Even if you haven’t endured an assignment there, let Kathleen McInnis escort you on a guided tour of one of the most interesting workplaces in the national security establishment.