Is Limited Nuclear Warfare Back? If So, the US Army Isn’t Ready 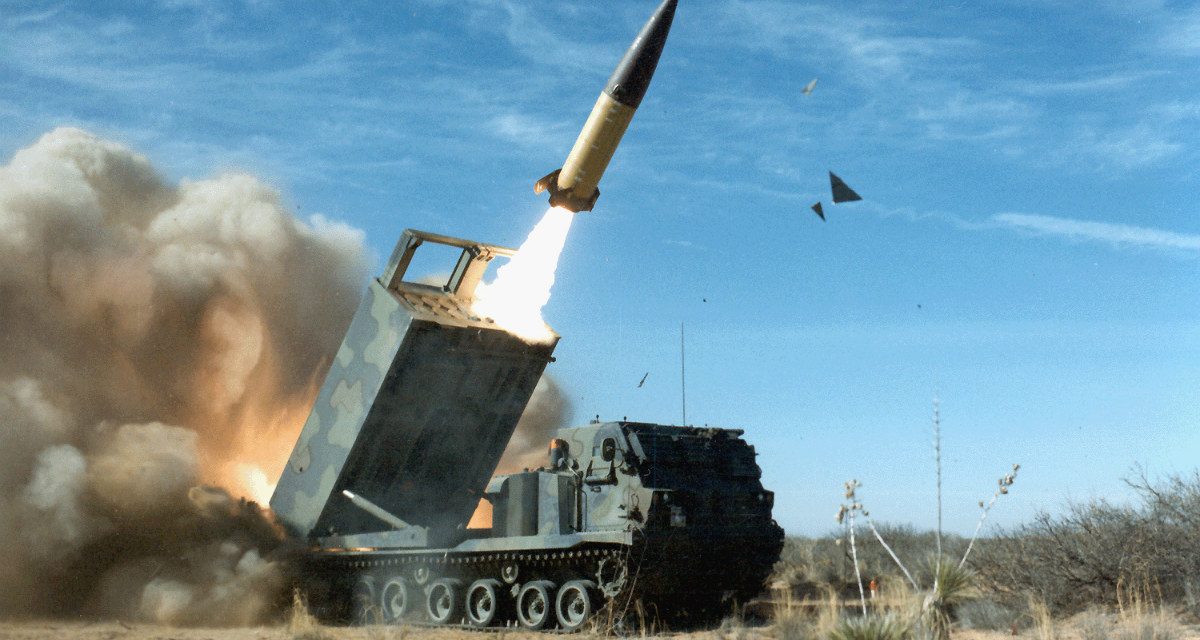 The Army is in the midst of a reorientation—planning and preparing for conflict with peer and near-peer adversaries, as directed by the 2018 National Military Strategy. This reorientation will involve changes big and small, with the Army embracing both new technologies and concepts—such as unmanned systems and Multi-Domain Operations—and dusting off and updating old ones—such as camouflage and electronic warfare.

But one thing is strikingly absent: Army leaders are not giving sufficient consideration to the threat of nuclear weapons.

For nearly two decades, the US military has been focused on combat against non-nuclear nation-states in which post-conflict counterinsurgency operations took significantly more time and resources than planned. As a result of these engagements, US military readiness for conventional operations against a near-peer state has measurably degraded. A 2016 RAND Corp. report suggested Russia could overrun the Baltics before NATO could respond, and Russian President Vladimir Putin has suggested he would resort to limited nuclear weapons use to stop NATO offensives.

The rise of regional tensions on the Korean Peninsula has also caused some consternation as to whether US military forces are prepared for hostilities from North Korea’s military, which is believed to have a mature weapons of mass destruction program.

Al Mauroni is the Director of the US Air Force Center for Strategic Deterrence Studies, author of the book Countering Weapons of Mass Destruction: Assessing the U.S. Government’s Policy, and an Adjunct Scholar for the Modern War Institute.

The views expressed are those of the author and do not reflect the official position of the United States Military Academy, the Air University, the US Army, the US Air Force, or the Department of Defense.