Why Would Maj. Brent Taylor Choose to Deploy? 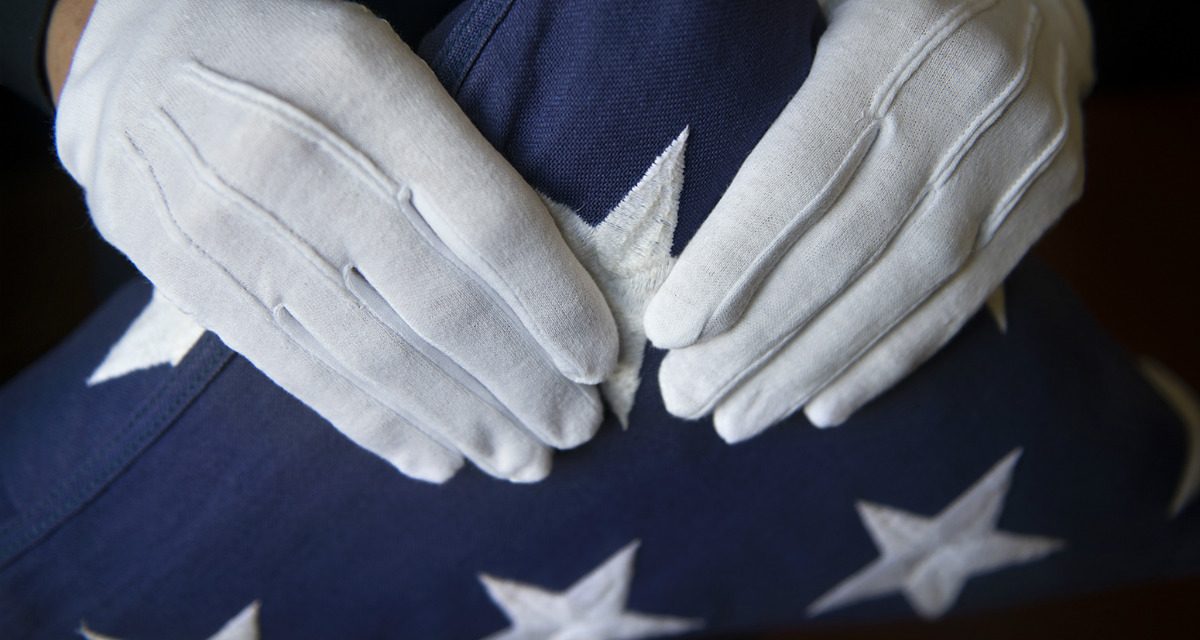 Recently, a relative called from Salt Lake City to talk about the tragic death of Utah Army National Guard Maj. Brent Taylor (who in civilian life had also served as mayor of North Ogden). She was sad at his passing, but wanted to know why he would leave behind his wife, seven children, and city — exposing them all to the possibility of life without him. How could he do that?

I should know. As a lieutenant colonel in the U.S. Army, it’s a question I’ve grappled with before, as I’ve watched friends make that decision, and have made it myself.

So near Taylor’s loss, I acknowledge the risk I run in misstating his reasons or revisiting a painful decision. But the public desire to better understand the military mindset seems important enough a civic imperative that I’ll hazard the former in favor of the latter.

Why go “over there”?

Read the full piece at the Salt Lake Tribune.