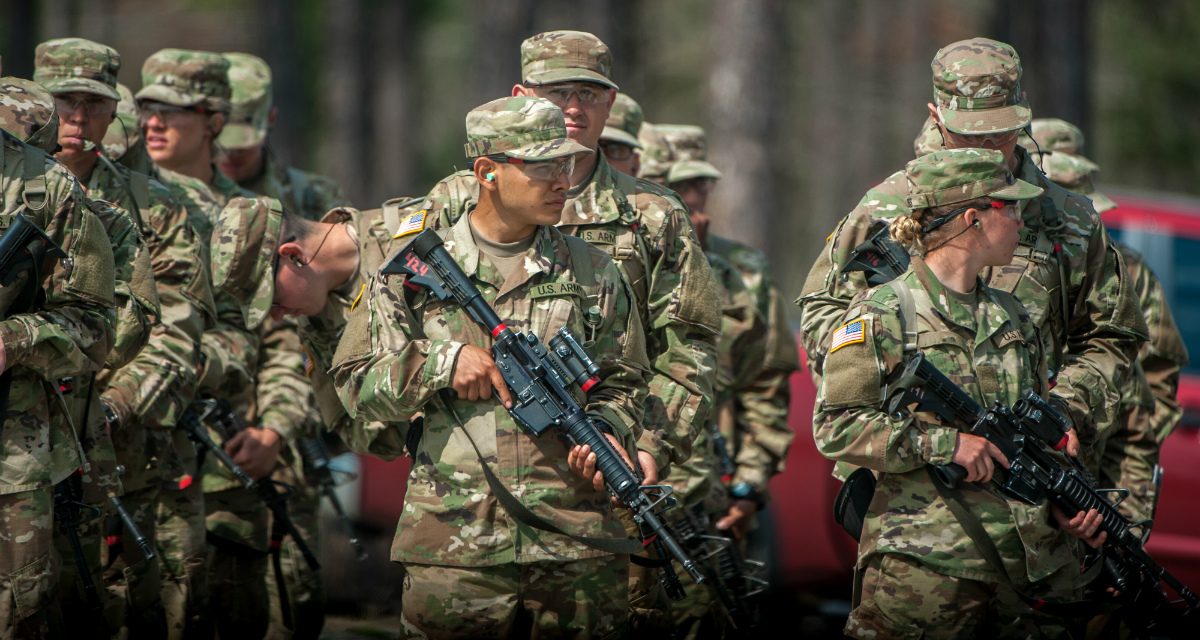 Editor’s note: MWI deputy director Maj. John Spencer was interviewed on the subject of incorporating women into infantry training for the following article, which originally appeared in Army Times.

Things are looking a little different on Sand Hill these days, and it’s not just the coiled hair or the female drill sergeants screaming at recruit formations.

When the 198th Infantry Brigade welcomed its first gender-integrated class back in February, months of research and planning had gone into preparing one of the Army’s last all-male environments for the arrival of the first women to enlist in the service’s largest military occupational specialty.

“There hasn’t been any light bulb moment of surprises,” Capt. Seth Davis, a One Station Unit Training company commander, told Army Times on April 30. “Female gender integration is new to the infantry branch, but it’s not new to the Army.”

Officials across the Army, all the way up to Sergeant Major of the Army Dan Dailey, had similar things to say—that the Army has been training men and women together and deploying them together for decades, and this move is largely business as usual.

But gender integration was a long fight, and, at every step, detractors within and outside the Army argued that women weren’t physically up to the challenge. Some argued that women’s unique medical needs would disqualify them, or throwing them into such a macho culture would damage unit cohesion.

“I’ve heard that story of, ‘Women have been in combat.’ That’s a true statement—all of these statements are, in and of themselves, true statements,” Maj. John Spencer—a former senior enlisted infantryman, one-time Ranger school instructor and current strategy expert at West Point’s Modern War Institute—told Army Times. “But the statements are false in that women have not been integrated into these small units with the role of direct action, which creates its own subculture.”

Read the full article with more from the interview with Maj. John Spencer at Army Times.