What Does It Mean to Be Among the Quarter-Million Americans Who Can’t Be Home for Christmas? 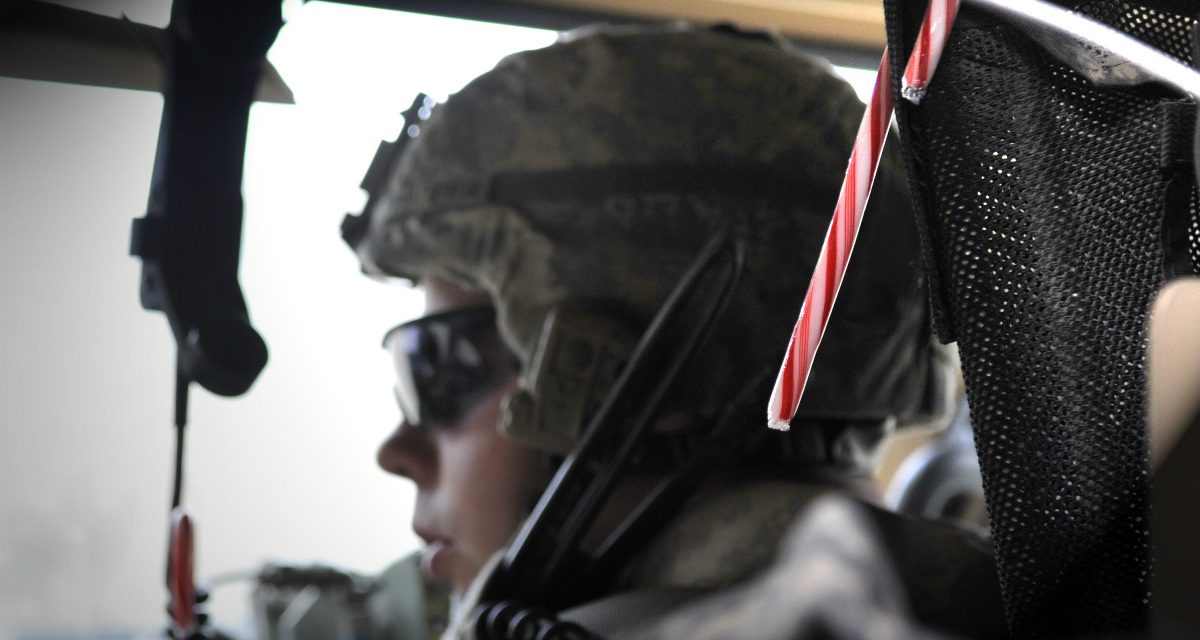 Editor’s note: This article was originally published on Christmas Day 2018.

Bing Crosby will forever remind me of a giant Latino sergeant I served with in the Army on my first deployment to Iraq in 2003. A full head taller than me, his huge right hand resembled a meat cleaver when he saluted. Tough? Sure, but he was equal parts genial, and his Grand Canyonesque grin put us all at ease. And there was this quirk: In December, he loved to play the original version of “I’ll Be Home for Christmas” over and over, and over. He got more than one soldier to cry.

It was a twisted, holiday version of the age-old game of Say Uncle. Not suitable for those without a steady soul, sometimes it was hard to take. Eventually, most broke. He had weaponized Bing Crosby’s voice and Kim Gannon’s lyrics.

Of course, we weren’t the first soldiers to hear a Crosby tune abroad. Seventy-five years ago this Christmas, “I’ll Be Home” was first heard by American troops serving in World War II around the globe. Crosby had recorded the song for Decca Records on Oct. 4, 1943, accompanied by the John Scott Trotter Orchestra. It spent 11 weeks on the charts and reached No. 3.

Read the full piece at the LA Times.