What Does it Mean to “Win” in Mosul? 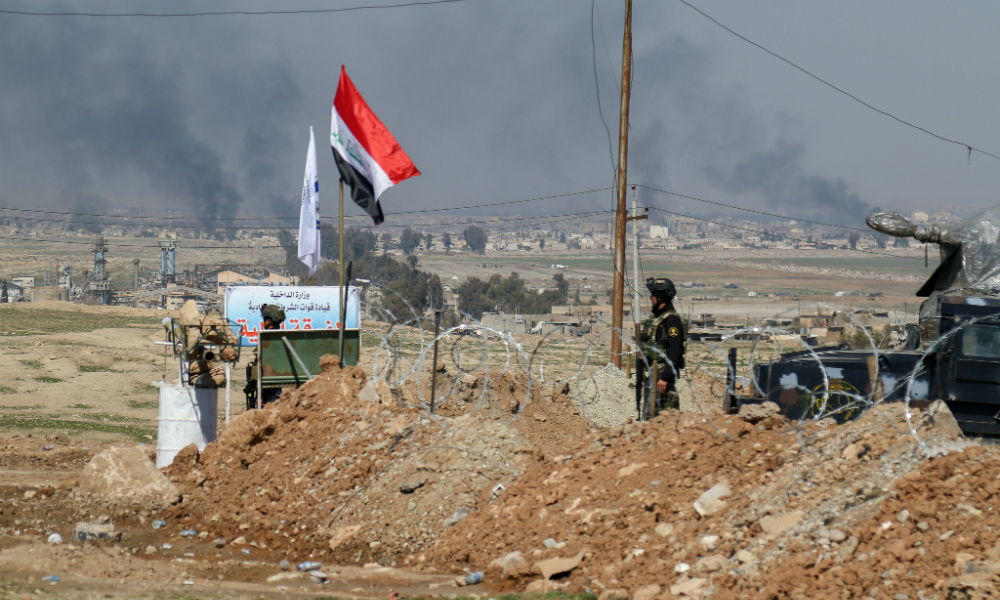 With an increased defense budget on the horizon, it is important to keep in mind that we cannot spend our way to victory against the Islamic State in Iraq and Syria (ISIS) in Iraq or Syria. This was the logic behind owner George Steinbrenner’s New York Yankees outspending their opponents, yet still losing to Billy Beane’s upstart Oakland A’s in 2002.

Similarly, when it comes to defeating violent groups such as ISIS, the military needs more “Moneyball” — that is, better data and metrics to assess what it means to achieve “victory.”

Like Michael Lewis’s bestseller, the book “Moneyball for Government” — edited by former Office of Management and Budget (OMB) directors Jim Nussle and Peter Orszag — made the case for using evidence to improve the outcomes of government programs in order to maximize the effectiveness of limited taxpayer dollars.

The same methodology can apply to the military and its war against ISIS to help avoid the massive waste of resources documented by U.S. auditors during past U.S.-led operations in Iraq. This requires a mix of both data-driven and intuitive (non-quantitative) assessments. 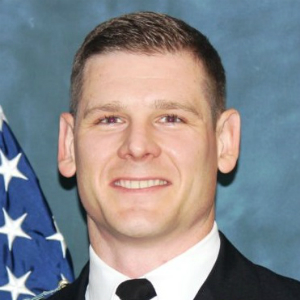 Maj. Jonathan Bate is an economics instructor in the Department of Social Sciences at West Point and a scholar with the Modern War Institute. The views expressed in this article are those of the author and do not reflect the official policy or position of the Department of the Army, Department of Defense, or the US government.

Maj. John Spencer is a scholar with the Modern War Institute. A former Ranger Instructor, he has held the ranks of private to sergeant first class and lieutenant to major while serving in ranger, airborne, light, and mechanized infantry units during his 23 years as an infantryman. He looks forward to connecting via Twitter @SpencerGuard. The views expressed in this article are those of the author and do not reflect the official policy or position of the Department of the Army, Department of Defense, or the US government.