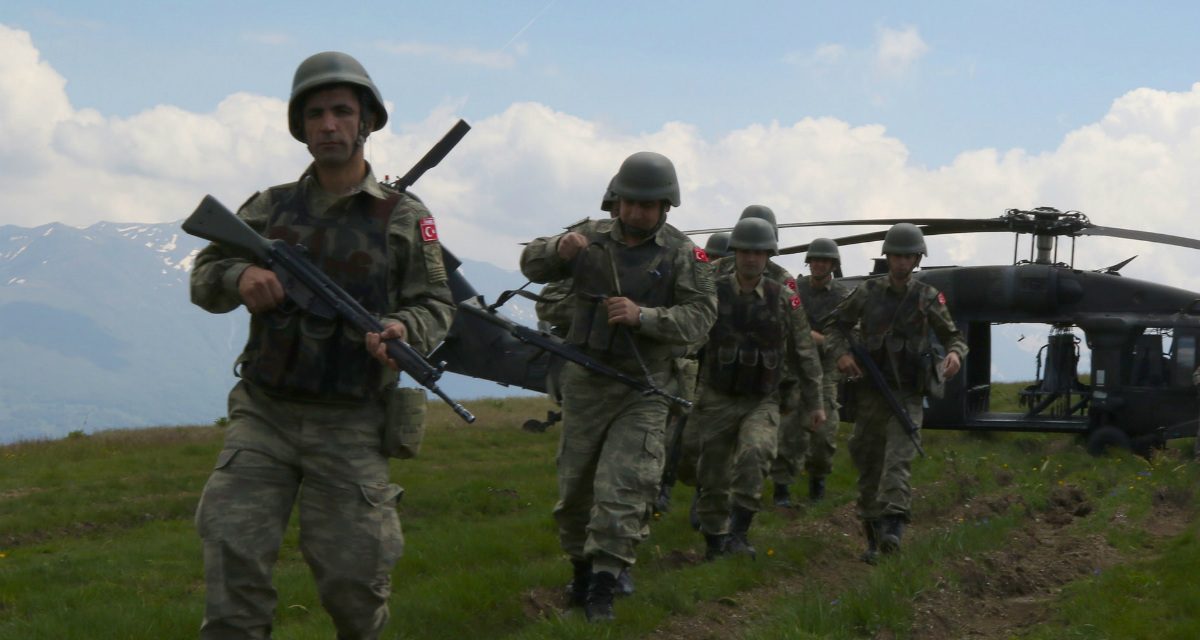 Editor’s note: In this article in the journal Security Studies, MWI Director of Research Dr. Lionel Beehner examines the role of “hot pursuit”—actions taken by states against violent nonstate actors that involve limited violations of the territorial sovereignty of another state—in international relations.

Abstract: This article provides a new theory of hot pursuit—the use of military force by a state against a nonstate actor across borders—in international relations. Drawing from the literature on civil-military relations, I argue that attitudes on limited use of force in peripheral areas will vary between civilian and military, with the latter preferring to treat hot pursuit as a policing operation, whereas the former will treat it as a military one. The logic of my argument is that militaries are oriented structurally and culturally to fight conventionally and against state near-peer adversaries. Threats emanating from nonstate actors, while at times perceived to be existential, require “pin-prick”-style targeted airstrikes, raids by commando forces, or policing operations along a state’s periphery. I draw on an original dataset of “hot pursuit” (1975–2009) I collected and examine two recent case studies: India’s hot pursuit of ethnic militants into Myanmar and Turkey’s pursuit of Kurdish militants into Iraq and Syria.