Should Members of Congress Be Allowed to Serve as Reservists? 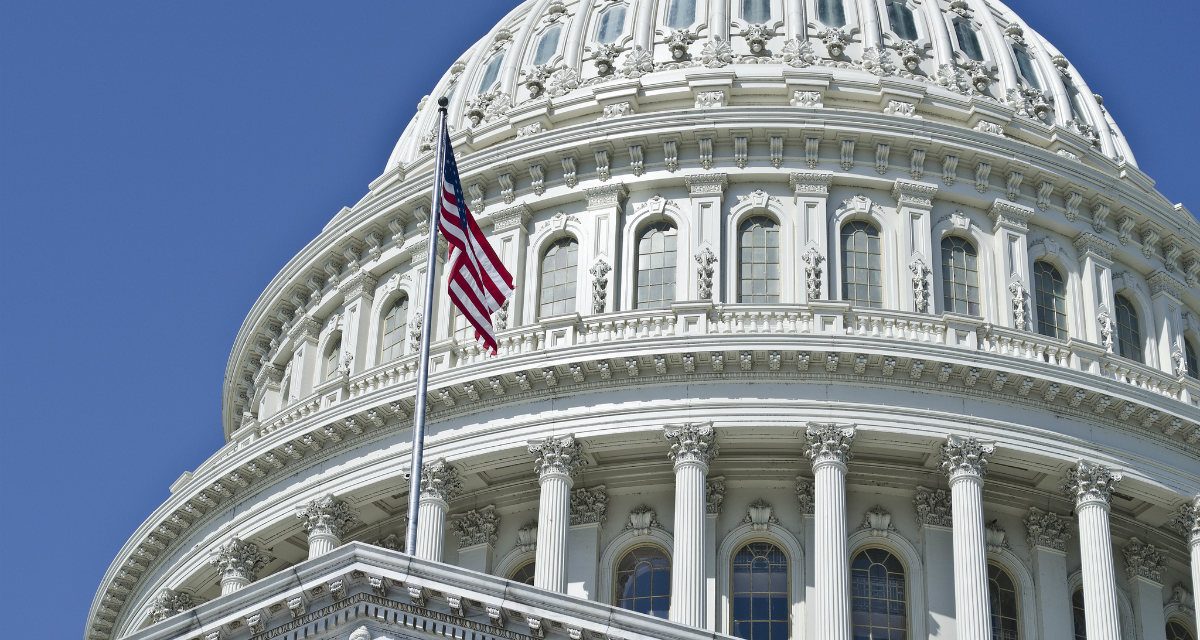 There are currently a small group of members of Congress who also serve in National Guard or reserve units. Should that be allowed? Two recent op-eds from the Modern War Institute take opposing views on that question.

Allowing representatives of the legislative branch to act as officers in the coequal executive branch impedes their ability to make independent judgments about war, violates the spirit of Defense Department guidelines, and flouts the nonpartisan traditions of the military profession.

In a response, at War on the Rocks, MWI Editorial Director John Amble disagrees:

Whether the problem to be solved is ensuring the separation of powers between branches of government or guaranteeing that partisan politics and military service are not mixed, disallowing members of Congress from also serving in the reserve component is a solution. But the better solution is also simpler and more appropriate: Expect and require these individuals to know when they are in each role and to act accordingly. In other words, expect and require our military professionals to be professionals.

What do MWI readers think? Is it possible for citizen-soldiers in Congress to faithfully serve both institutions—our military and our democracy? Is it advisable?