Why the Military’s Nonpartisan Ethic Has Eroded, and What to Do about it 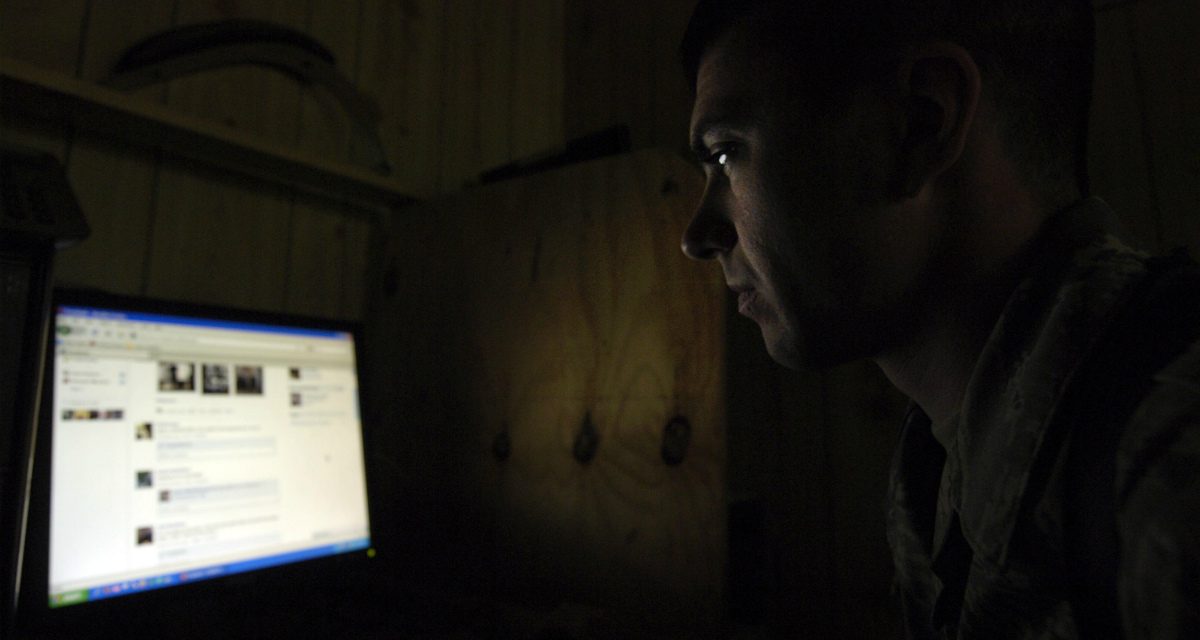 Editor’s note: This article is based on a study conducted by the author and published by National Defense University Press. Read the full study here.

On June 12, during a hearing before the House Armed Services Committee, Secretary of Defense James N. Mattis stated, “I think it’s important that we make clear not just what the military stands for, but what it absolutely will not stand for.” His statement came in response to Rep. Niki Tsongas’s question about the recent nude photo scandal surrounding the Marines United Facebook page. But with the growth of social media over the past decade, and the failure of military directives aimed at governing servicemembers’ online behavior to keep pace, Sec. Mattis could have been describing any in a range of issues. Among these, another form of inappropriate behavior by members of the military on social media deserves heightened attention, as well—the abandonment of the nonpartisan ethic.

Last month, National Defense University Press published a study I conducted that examined the nature and extent of political expression by members of the military on social media. Centered on a December 2015 survey of more than 500 US military students attending the National Defense University and cadets attending the United States Military Academy, the project asked respondents for their observations of their military friends’ political activity on social media. Some of the findings were unsurprising: nearly half of respondents reported that both their active duty and retired military friends often talk about politics on social media networking sites. Other observations were less sanguine: roughly two in five respondents indicated their military friends encourage others to take action on political issues or “friend” or follow political figures. And some findings were downright disturbing: over one-third of respondents reported their active duty military friends used or shared insulting, rude, or disdainful comments on social media directed against elected leaders, including the president. The results suggest we need to take Sec. Mattis up on his pledge: now more than ever, we must better articulate what the military profession simply cannot tolerate.

The best step toward ensuring servicemembers uphold the nonpartisan ethic is for leaders at all levels to proactively be involved in educating and mentoring the force, at both the unit level and through professional military education. Our efforts should aim at deterring such behavior by more effectively nesting the issue under a broader discussion of professional ethics, rather than litigating our way through this through rigid, hierarchical enforcement that only serves to alienate the very segment of the armed forces we should be trying to reach the most.

However, we also should acknowledge that the formal guidance and directives currently in place—namely Department of Defense Directive (DoDD) 1344.10, which governs the dos and don’ts of political behavior for the military—have done little to ward off active duty members of the military from broadcasting their political views on social media. First, the directive is nearly a decade old, predates the expansion of social media networking sites, and focuses on traditional, if not outdated, forms of political activity. Second, supplemental public affairs guidance issued in advance of the 2012 and 2016 elections only serves to muddy the waters, by assuming servicemembers can make a clear distinction between political and partisan activity and by suggesting that the use of disclaimers following political posts can somehow mitigate the impact of political outspokenness and even contempt.

Normative violations of the nonpartisan ethic by members of the military might not grab headlines like the Marines United scandal, but both have the same net effect of eroding the public’s trust in its armed servants. Updating regulations like DoDD 1344.10 with clearer, more consistent language about political expression on social media is a critical first step in reinforcing the norm of nonpartisanship, and we shouldn’t wait until the next presidential election to do so. Maintaining the military’s reputation as an apolitical institution is at stake.

Heidi A. Urben is a colonel in the US Army assigned to the Joint Staff and holds a PhD in government from Georgetown University. The views expressed here do not reflect those of the US Army or the Department of Defense.