On Millennials, Smartphones, and Snake People: Why Generalizations Make for Bad Analysis 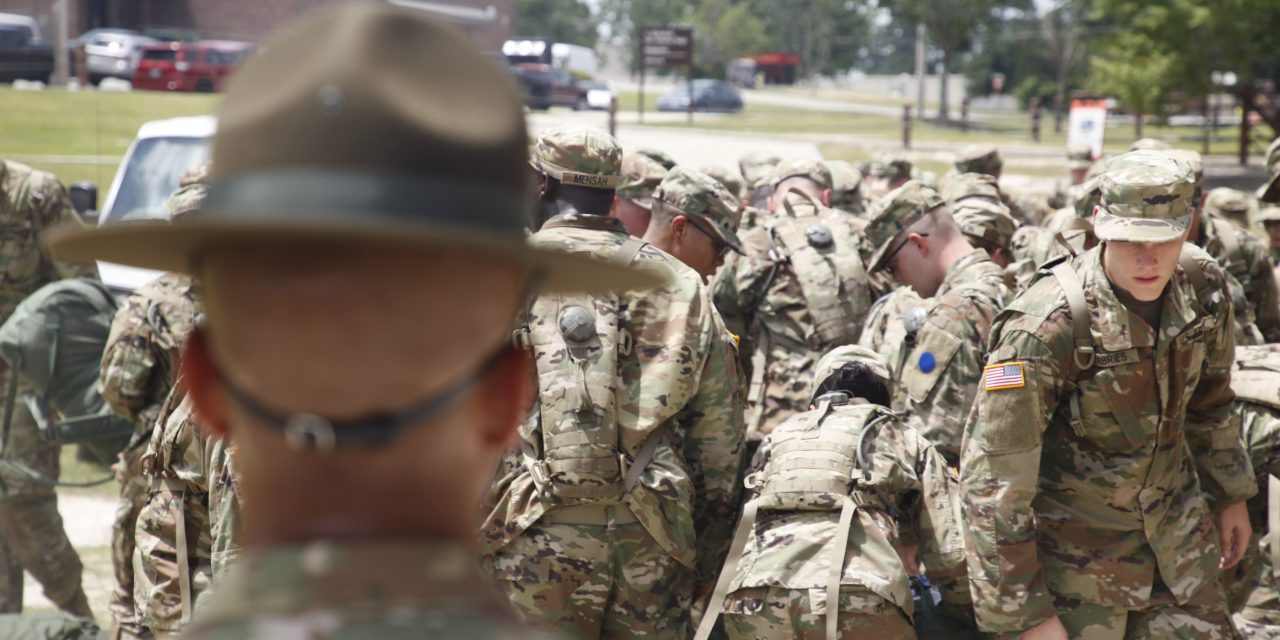 “Times are bad. Children no longer obey their parents, and everyone is writing a book.” You’ve likely seen that famous quote floating about the Internet. But despite its doubtful historical authenticity, the quote is useful because it captures the almost inevitable propensity for one generation to issue blanket criticisms of the generations that follow it. We see this propensity satirized in The Onion, Duffel Blog, and browser extensions that change every instance of “millennials” on a given webpage to “snake people.” After all “Generation Me,” a popular and dismissive descriptor for millenials, was actually first applied to Baby Boomers.

And yet, generalities about millennials continue to appear in the news media and business consulting circles. These generalizations typically seem harmless enough but I have to draw the line when they creep into serious defense analysis—which is why I felt compelled to respond to ML Cavanaugh’s most recent piece on millennials, which falls prey to some of those same generalities, cherry-picking a few data points, taking them out of context, and then using them to make wide and sweeping generalizations. When you examine those few data points in context, however, you quickly realizes that there is little actually supporting his thesis.

Cavanaugh is not the first person to make these kinds of arguments, which is perhaps why the Center for Naval Analyses was asked to examine the millennial population for the DoD. The CNA analysis concluded, however, that “the Millennial cohort is still young and has not been studied sufficiently, or systematically enough, to develop conclusions about its impact on various segments of society, such as the workforce.” Furthermore, it found that:

In short, statistical differences between generations have to be taken in context. Rather than demonstrating either some innate defect on the part of millennials, or that millennials have been raised in an environment that has somehow made them less capable, the actual statistics about millennials paints a very different picture.

As an example, Cavanaugh observes that “[millennials are] less innovative and pioneering than those that came before,” citing lower patent filings and less business ownership among millennials compared to other generations. Yet patent filings are correlated heavily with two major considerations. First, the overall performance of the economy affects patent rates. For example, the number of patents awarded dropped sharply during both the Great Depression and the 1970s recessionary period, and fell more recently in the wake of the 2008 recession. As the economy has begun to recover, the growth in the number of patents has begun to climb once again. Second, STEM education has become an essential factor in determining who files for patents. Urban areas with large concentrations of STEM degrees, therefore, see a marked advantage in patenting over other areas of the country. The decline in the quality of STEM education across the United States, combined with the effect of the 2008 recession on young people’s ability to afford college tuition, serves as a better explanation for the lack of patent applications among millennials than any inherent generational aversion to innovation.

Similarly with business ownership, the health of the overall economy is the most relevant factor at play. Contrary to Cavanagh’s assertions, millennials overwhelmingly aspire to either start a business, own their own business, or become the CEO of an established business. Yes, the number of new startups has seen a decline. However, this is hardly a problem exclusive to millennials; the decline has been occurring for the past three decades. Additionally, a key determining factor in how likely a given individual is to become an entrepreneur is financial security. Given millennials leave college with historically high levels of student loan debt, and given the large numbers of millennials struggling with underemployment, is it any surprise then that the average age for an entrepreneur is 40 years old? The problem isn’t one of predisposition, but rather a lack of resources.

All of these generalities, however, seem to be geared towards the strange and unproven idea that millennials will somehow be uniquely unable to adapt to an emissions-constrained environment. Presumably, millennials in uniform will find themselves unable to function if they’re no longer able to use their smartphones. US soldiers have been fighting in Iraq and Afghanistan largely sans smartphones without going catatonic for well over a decade now (which should provide a strong hint that no, this isn’t actually a problem). Further, electromagnetic pulse, which Cavanaugh cites as a dire threat to this supposedly smartphone-addicted population, is an incredibly overhyped problem and an extraordinarily unlikely method of attack for the North Koreans to use. If they did, it would mean the conflict has escalated to a nuclear one, which renders smartphone use the least of our problems. The US nuclear force, which would promptly take the lead in such a contingency, is designed to operate under the degraded communications conditions created by EMP.

Moreover, poor emissions management is an institutional problem, not a generational one. The US military’s experience over the last decade has demonstrated the incredible value of integrating more advanced digital systems onto the battlefield, but hasn’t demonstrated a need to make the emitters sufficiently survivable. I doubt there is anyone who would disagree with the lethality of a near-peer battlefield. But when we say that “if you emit, you die,” we should be caveating that with an acknowledgement that you’ll die only if you don’t take sufficient countermeasures. Modern battlefield technologies need reliable communications. You can’t simply “cut the cord” on this requirement. As such, you make those communications more survivable, by making the formations using them more mobile, increasing redundancy, the communications architecture more scalable, and our protection capabilities more robust. Indeed, the examples we’ve seen in Ukraine and elsewhere of the Russian targeting of cell phones has a lot to do with the Ukrainian military lacking modern communications equipment and simply improvising. Russian MLRS didn’t get directed at Ukrainian positions because their troops were taking selfies; rather it came because they had to make use of off-the-shelf solutions that happened to piggyback off smartphones. Our vulnerabilities, on the other hand, are decidedly more high-level, based more around how we’ve opted to structure and equip our higher-level headquarters.

There is a lot to be said about both the Army’s communications footprint and generational differences. Given sufficient nuance, these discussions could be extremely fruitful. But using tired generalizations directs attention away from exploring the Army’s bloated C4I infrastructure and points it at the phone-use habits of younger recruits, which are beside the point. We would do well to leave those generalizations at the door next time. 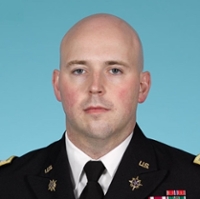 Luke O’Brien is a US Army officer assigned to Aberdeen Proving Ground and was most recently a Countering Weapons of Mass Destruction Graduate Fellow at National Defense University. He is also a member of the Military Writers Guild. He can be found on Twitter as @luke_j_obrien.

The views expressed here are those of the author, and do not represent the position of the Department of Defense, National Defense University, or the US Army.