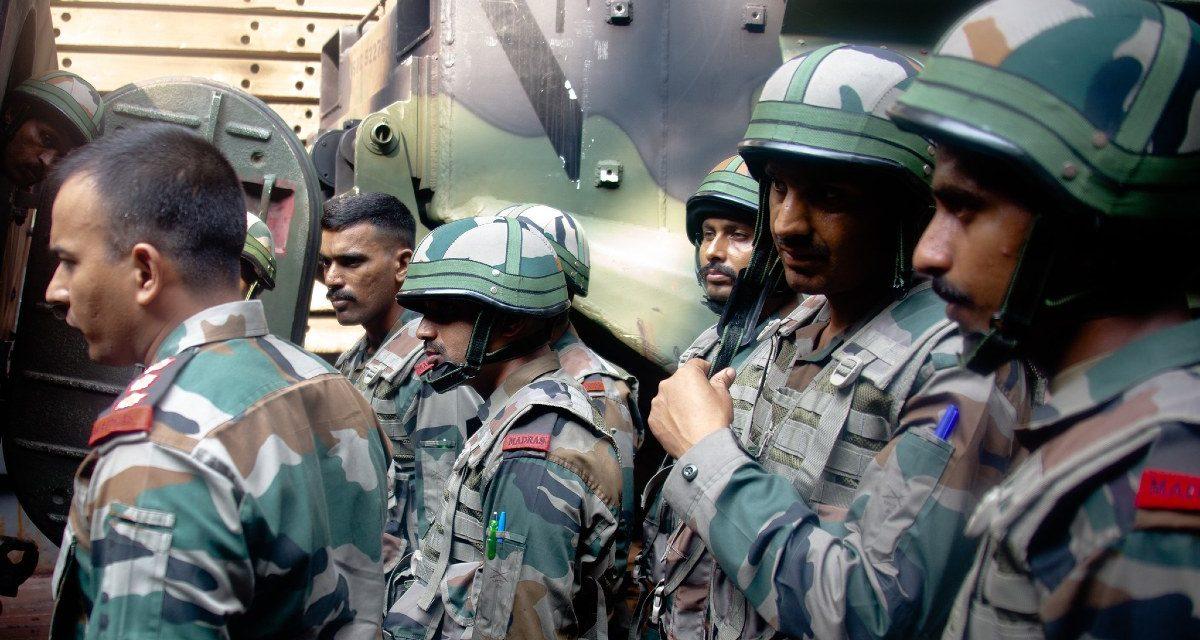 Episode 70 of the Irregular Warfare Podcast explores the nuances of India’s approach to counterinsurgency throughout the nation’s history. Our guests assess the Indian counterinsurgency experience, including India’s philosophical approach, tactical innovations throughout India’s history, and the critical difference between fighting internal insurgents and expeditionary counterinsurgency operations.

The discussion begins by outlining the evolution of India’s counterinsurgency strategy since 1947, and the varied approaches that the Indian government has taken toward internal adversaries. Our guests go on to explain how the Nehruvian approach to counterinsurgency, considering insurgent forces as “misguided citizens” instead of sworn enemies, has influenced Indian doctrine, but how this style cannot be easily transferred to expeditionary insurgencies like those the United States often fights.

Sumit Ganguly is a distinguished professor of political science and holds the Tagore Chair in Indian Cultures and Civilizations at Indiana University Bloomington. A specialist on the contemporary politics of South Asia, he has written extensively on the region. His forthcoming edited book (with Larry Diamond and Dinsha Mistree), The Troubling State of India’s Democracy, will be published later this year by the University of Michigan Press. Professor Ganguly is a member of the Council on Foreign Relations and a fellow of the American Academy of Arts and Sciences. He is currently the editor-in-chief of the International Studies Review.

Sajid Shapoo is a PhD candidate at Princeton University. He is a highly decorated Indian Police Service officer, a two-star general with twenty-two years of progressively senior experience in high-profile counterterrorism assignments. He has in-depth experience in counterterrorism investigations and intelligence-driven operations. He was the first officer chosen to serve in the National Investigation Agency, India’s federal counterterrorism agency, created in the aftermath of Mumbai attacks of 2008. He is among the rare officers who have been twice conferred with the “Gallantry Medal,” the highest police bravery medal, by the president of India.

Jeff Phaneuf and Adam Darnley-Stuart are the hosts for Episode 70. Please reach out to Jeff and Adam with any questions about this episode or the Irregular Warfare Podcast.