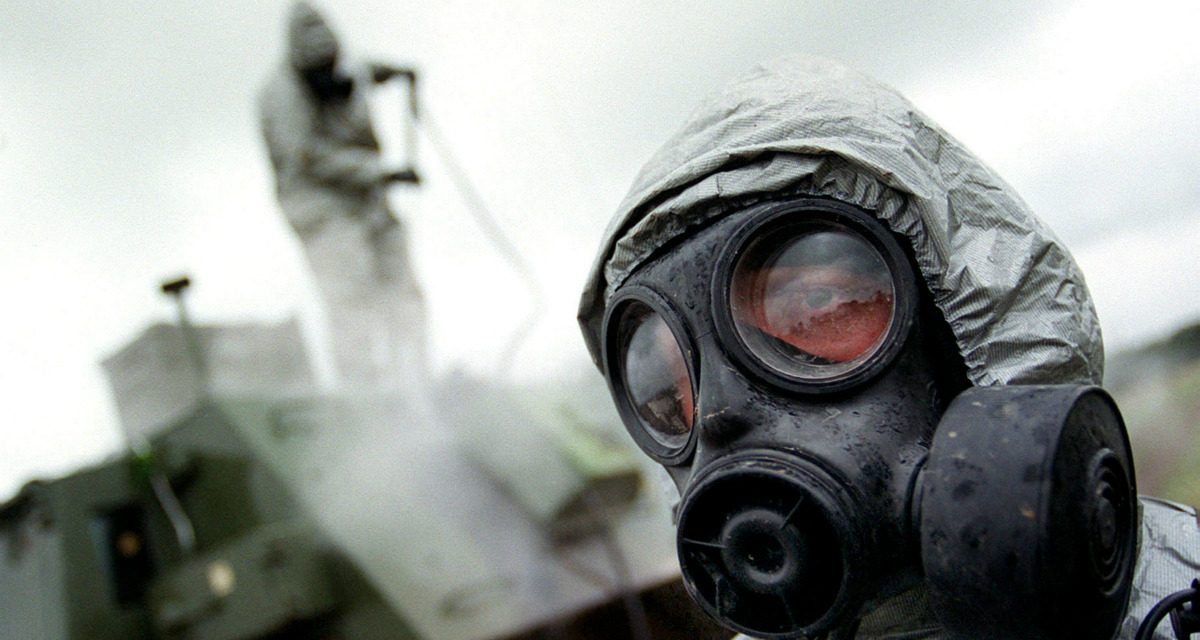 On March 4, 2018, British authorities say Russian agents poisoned Sergei Skripal—a former Russian military intelligence officer and U.K. double agent—and his daughter using a Novichok nerve agent. The attack took place in Salisbury, England, a town of 50,000 people about 90 miles southwest of London. While it failed to kill Skripal, he remained unconscious for a month and hospitalized for more than two months. His daughter remained in critical condition for three weeks before she regained consciousness and was released from the hospital a month after the attack.

With the immediate attack area isolated and the cleanup underway, the nation was shocked once again when two British nationals were poisoned by the same nerve agent nearly three months later in the neighboring town of Amesbury. One of the two, Dawn Sturgess, fell ill within 15 minutes of contact with the agent and died just over a week later. The other fell ill but recovered. While not the intended targets of the attack, Sturgess’ death demonstrated the persistence and toxicity of the military-grade nerve agent.

The cleanup of the contaminated areas marked the longest deployment by the British Army in Great Britain in its history. In total, 190 members of the British Army and Royal Air Force, supplemented with contract specialists, decontaminated 12 Novichok-affected sites in Salisbury and Amesbury. In addition to the technical challenges of decontaminating urban spaces, the summer of 2018 was one of the hottest on record in the area, making the cleanup even more difficult. It forced short rotations as soldiers were limited to no more than 45 minutes in full protective gear to reduce the risk of heat casualties. Between that restriction and the time required to enter and exit the controlled site and for decontamination, cleanup progressed incrementally. It was a year before the attack areas were declared free of the nerve agent.

Col. Liam Collins is the director of the Modern War Institute at West Point. A career Special Forces officer, he has conducted multiple combat deployments to Afghanistan and Iraq as well as operational deployments to Bosnia, Africa and South America. He holds a doctorate from Princeton University.