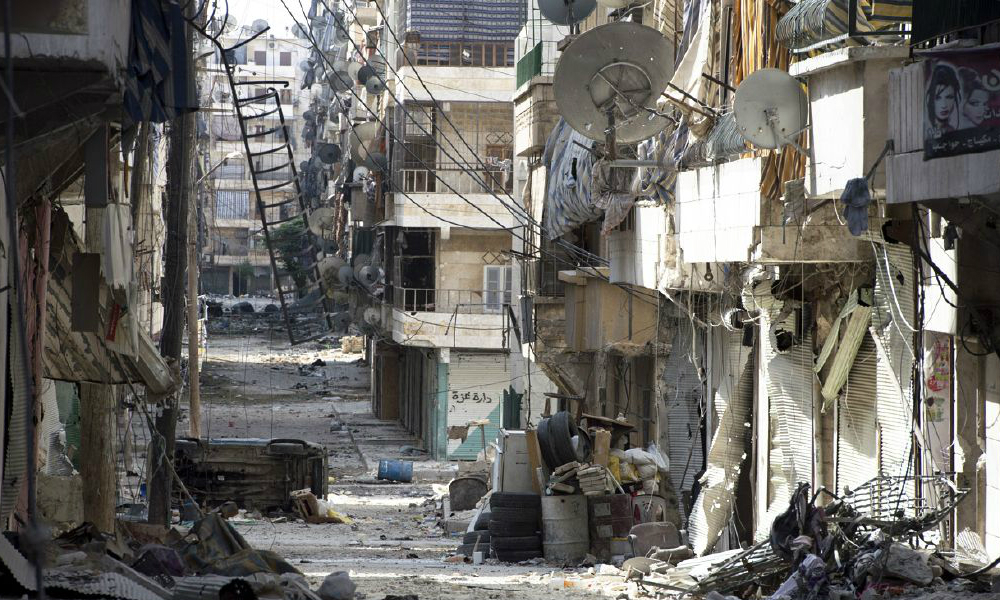 The military campaign by the Syrian regime in Aleppo and by the U.S.-led coalition in Mosul reveal a strange new paradox of modern combat: the difficulty, if not impossibility, of reclaiming urban terrain from entrenched rebels or insurgents without paying a high humanitarian price. It is “strange” because at first blush, the offensive firepower of today’s armies would seem to work in their favor. Yet, even in the face of heavy artillery and indiscriminate air strikes, under-armed rebels have consistently been able to hold on to large swaths of cities. And civilians trapped in these rebel-held areas, sometimes against their own wishes, are the principal victims.

Syrian President Bashar al-Assad, for example, has now retaken 75 percent of the Rebel-held eastern part of Aleppo, but it took several years and Russia’s intervention to do so. The rebel’s call for a ceasefire today, to allow for the evacuation of civilians, will either prolong the war, if honored, or cause extreme levels of civilian suffering, if not. (At this point, neither Assad nor Russia appear willing to negotiate a ceasefire.)

Read the rest at Foreign Affairs.