More than a Stress Test for the Army: The Stark Realities Laid Bare by Events at Fort Hood 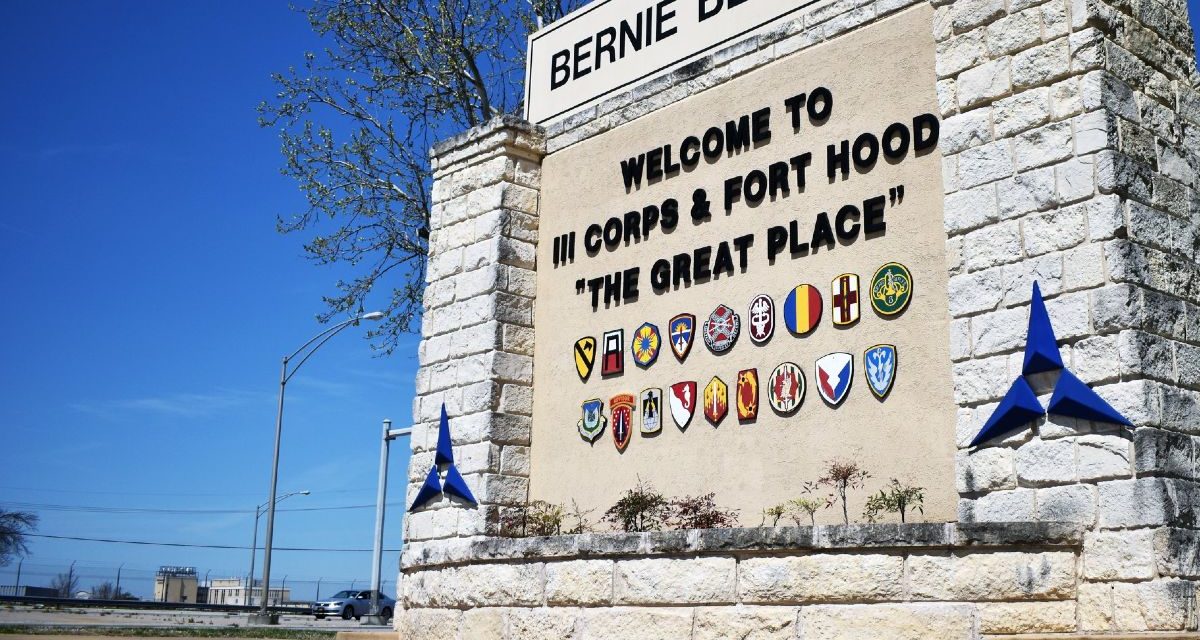 The recent amalgam of failures at Fort Hood could have occurred at almost any installation if we are honest with ourselves. Those failures spotlight the inherent tension between recruiting and retaining soldiers for the size of force we say we need while maintaining the high position of trust we say we want. Indeed, we have not progressed nearly as far as we should, and the need for reform is palpable at the small-unit level. We must pair well-intended, downstream initiatives with systemic, upstream changes.

The stresses across the new soldier pipeline remain ubiquitous. Finding and attracting enough recruits who meet physical, educational, and other standards is a well-known challenge. Recruiters have pressure to meet their goals, as do drill sergeants to get recruits through basic training. The result is that units occasionally receive young men or women with pre-existing physical or mental conditions pushed through an industrial-strength system. The sergeants who receive these new soldiers at their first assignment then need the time and the requisite tools to make them viable, all within a healthy command.

Several of my peers at the user-end describe their core challenge as mitigating the personnel turbulence that undercuts two interests: 1) preserving and enhancing overall preparedness for war, and 2) creating a shared sense of purpose during peacetime. Their focus often becomes an improvement to reception and integration programs and the quality of counseling. Many applaud the recent “This Is My Squad” initiative, which aims to replicate cohesiveness often found in units from the special operations community. Improvements in analytical tools that alert commanders to high-risk soldiers are also helpful, though they miss essential details often discovered after an incident. Further assistance is needed in the form of more aggressive screening criteria on the supply side of the equation to match an expanded toolkit on the user end.

For example, if a soldier does not meet basic standards at his or her first assignment, it can take almost a year to complete a discharge and get a new soldier in return. This one-for-one process has a zero-sum impact on a unit’s readiness, notwithstanding the time spent managing the litany of mandatory appointments. The comparative expediency of an honorable discharge remains attractive and many commanders bemoan when poor-performing soldiers are awarded greater Veterans Affairs (VA) benefits in a highly frustrating process than they were probably entitled. The liability subsequently shifts from the Army but not from the taxpayer. Complementary reforms to mitigate this cycle might include revisiting the duration of initial training and extending the initial period during which a soldier can be administratively discharged—from six months to two years. Efforts should also address the lengthy lead times for legal transactions and the medical evaluation board process.

An additional, more delicate concern centers on mental health and suicide prevention. The broad-brush application of “leadership failure,” in some cases, is inappropriate when a suicide or suicidal ideation occurs. The trust cultivated by some of our most dynamic leaders has saved soldiers. Initial calls for help are frequently to first-line supervisors, which paradoxically, is a proxy for a level of trust that we hope to replicate. We need a more in-depth study of these ideations to augment an added emphasis on recruits’ suitability for military service. We must also incorporate evidence-informed practices to complement junior leaders’ more rudimentary prevention efforts.

There is a clear operational impact without a combination of top-down and bottom-up solutions. Units will otherwise continue to operate without their full complement of personnel though they may exceed 100 percent on paper. The organizational energy expended and operational tempo, which we seek to reduce, will seem artificially high, perhaps at the expense of retention efforts.

It is unsurprising this confluence of factors has bent but not broken the force. Our unwavering “can do” attitude persists. Senior Army leaders are also rightly refocusing on people and recognize that small-unit leadership is necessary but insufficient to overcome broader, institutional challenges. Yet, the bar has elevated since the Gates Commission conceived our all-volunteer force. They never imagined that we would claim such a high position of trust relative to other societal institutions, a position we now do not want to cede. As retired Gen. Carter Hamm reflected, in the wake of the events at Fort Hood, a restoration of that trust is in order for the Army, lest we permanently lose that exalted position within society and amongst our soldiers.

Fort Hood might be an anomaly, but it feels like a tragic symptom and beyond a stress test of the Army. Perhaps we cannot recruit and retain a vast, quality force, or that the time will soon come when either doing so is ill-advised or technological advances render it unnecessary. This conjecture cuts against organizational impulses to preserve end strength and must garner senior leaders’ attention in the Army and beyond, certainly as they balance perceptions of operational needs and reality constraints.

Lt. Col. Jaron S. Wharton presently commands 1st Squadron, 75th Cavalry Regiment at Fort Campbell, Kentucky. He is a graduate of the United States Military Academy and holds advanced degrees from both Harvard and Duke, where he earned his PhD in public policy. He is a Chief of Staff of the Army Advanced Strategic Planning and Policy Program (ASP3) Fellow.