MWI Battlefield Assessment on the Siege of Sarajevo 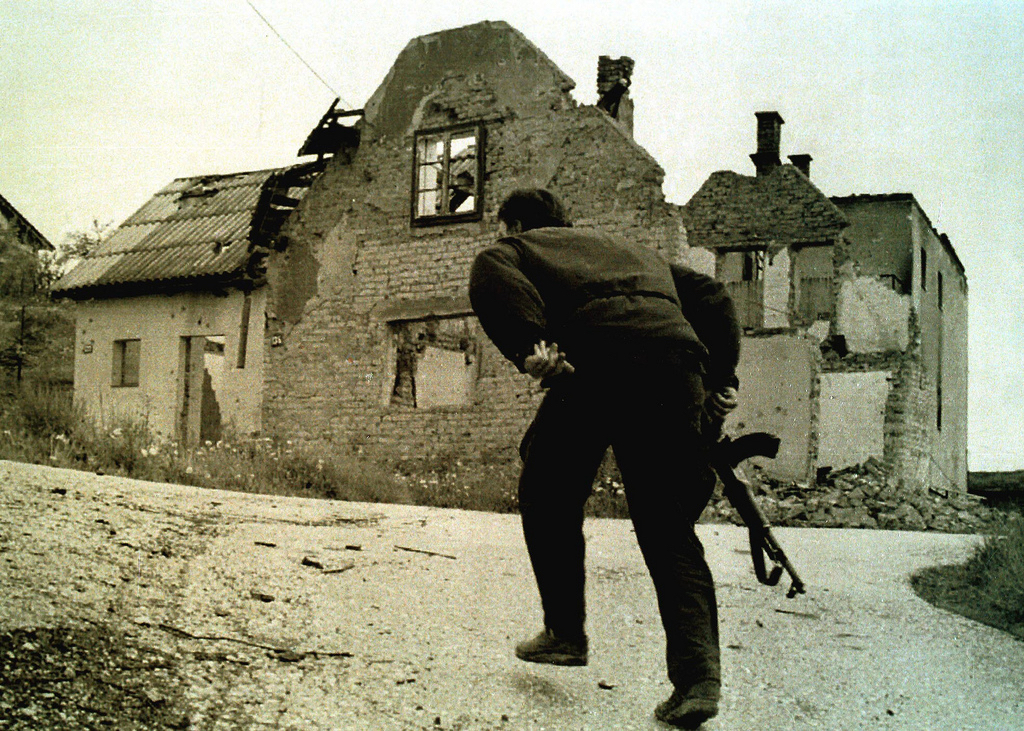 A Bosnian army fighter runs through a gauntlet of bullets during a battle between Bosnian Moslem and Bosnian Serb forces…(C) Photo Credit: Mark H. Milstein/ Northfoto

Abstract: In July 2015, a team of cadets and faculty conducted a research trip in Bosnia-Herzegovina (BiH). This was the first contemporary battlefield assessment conducted through the Modern War Institute (MWI) and focused on military operations in densely populated urban environments as well the complexity of multinational operations. A significant finding from this trip is that no force had an effective approach to urban warfare – they lacked the warfighting concepts to move beyond positional warfare and assert military control over either Sarajevo or Mostar. A second finding was that there is a significant difference between two organized militaries fighting in an urban environment and hybrid warfare in an urban environment. Another interesting note about the defense of cities was the importance of having an organizational framework during the initial formation of hybrid defense forces from the local population. Perhaps our most significant finding with reference to multinational operations was that the U.S. Army should increase opportunities to work in multinational efforts, not only to strengthen ties with other nations, but also as way for U.S. Army officers to develop experience working in a multinational environment.