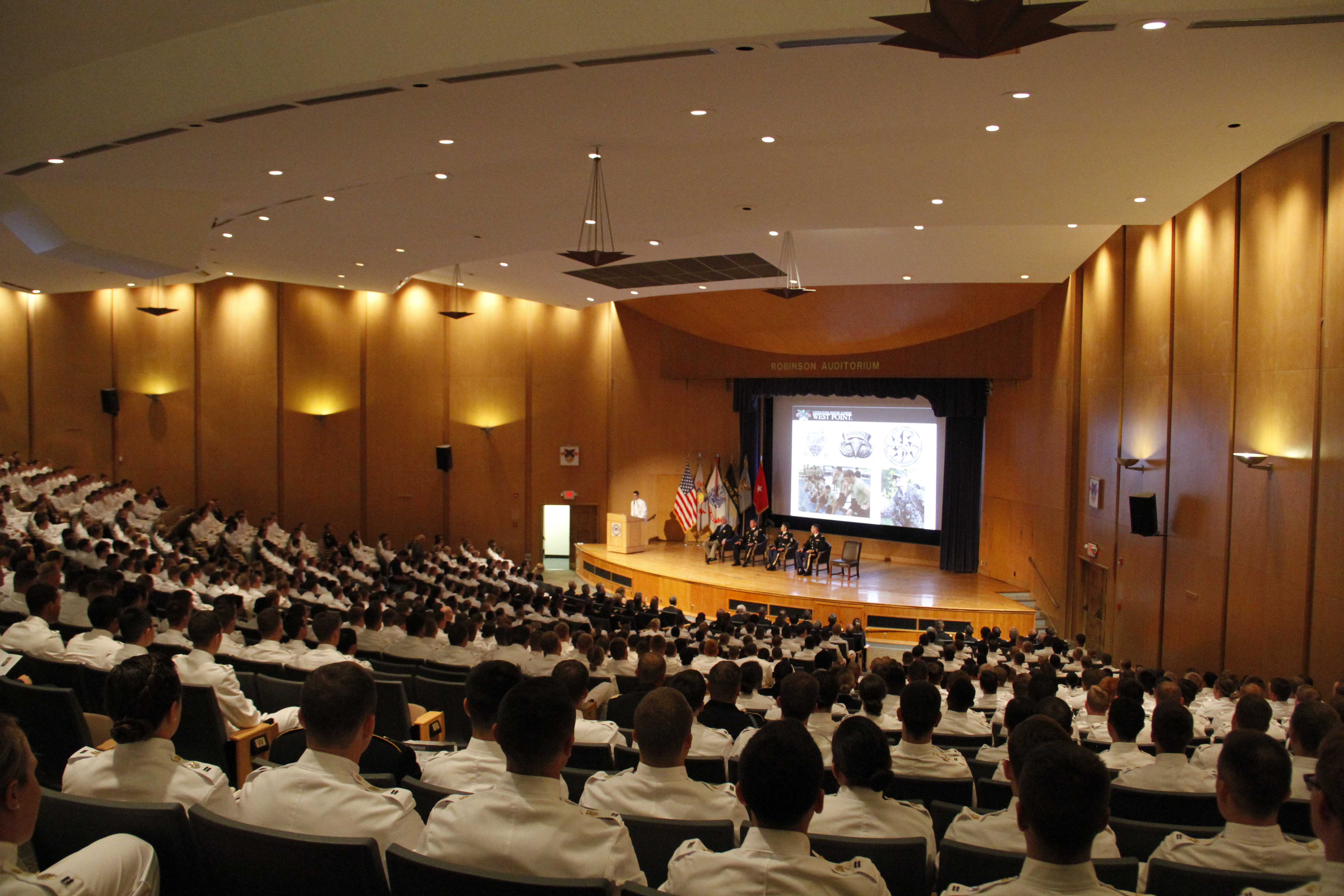 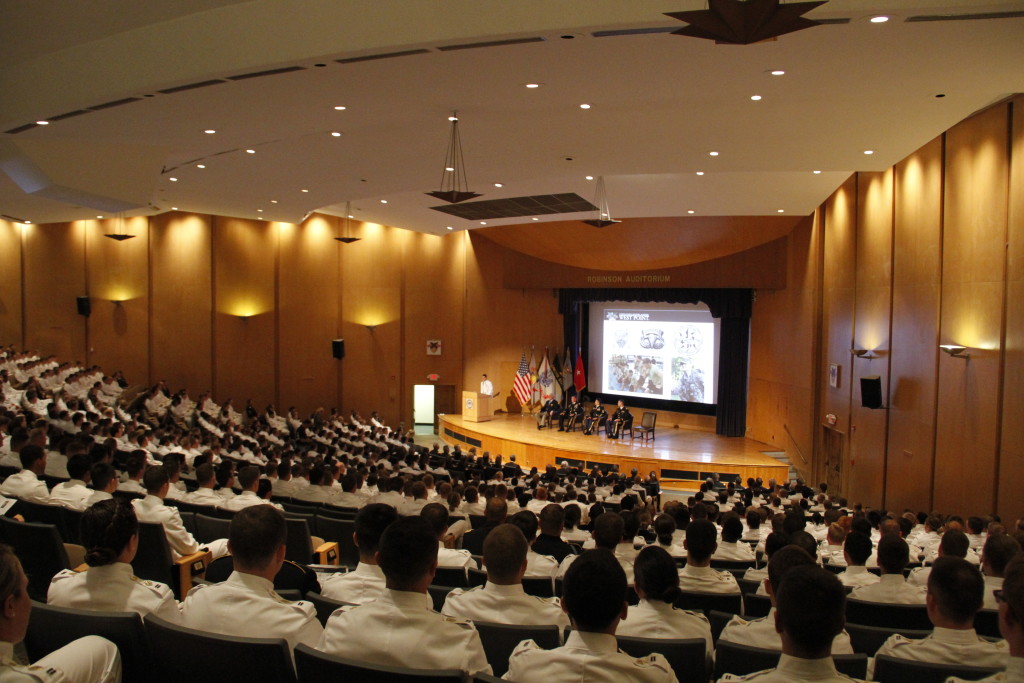 On Monday, April 4, over 500 cadets, officers, and faculty from a number of ROTC programs and military academies across the globe will gather for the inaugural Sandhurst Conference. The theme of the all-day event, which is sponsored by the Modern War Institute and USMA Class of 1999, is: “Preparing our Future Leaders for Modern War.” Brigadier General Diana M. Holland, Commandant of the United States Corps of Cadets, will provide the opening remarks.

The premise of the conference is that technical and tactical competence alone no longer suffices for junior officers to meet the challenges of 21st century warfare. The character of war is changing amid rapid technological advancements and the growing complexity and uncertainty of the modern battlefield. Throughout this conference, which is meant to serve as an intellectual counterpart to the Sandhurst Competition later in the week, attendees will seek to better understand the challenges of modern war and how to prepare our future leaders to win in a complex world.

Panels include faculty-run discussions on the future of land power on the European continent, the difficulty of fighting in urban environments, and the challenge military academies have fostering innovative and creative thinkers. Other panel topics include military strategy on Iran, which will feature Columbia University professor Dr. Gary Sick, and a discussion on the risk of cyber-war, which will include faculty from West Point’s Army Cyber Institute.

In the afternoon, there will be faculty-only breakout discussions on pedagogical best practices on the use of technology in the classroom, how to teach cadets outside of the classroom, and how to encourage critical thinking thru the use of interdisciplinary and multi-methods coursework.

The closing panel of the conference will feature a cadet-run debate on U.S. military options against ISIS and will be moderated by MAJ Adam Scher, a SOSH instructor who advises the West Point debate club. The audience will vote on the winning team. 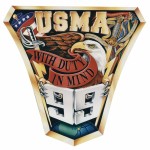