MWI Podcast: What is the Army Doing in Space? 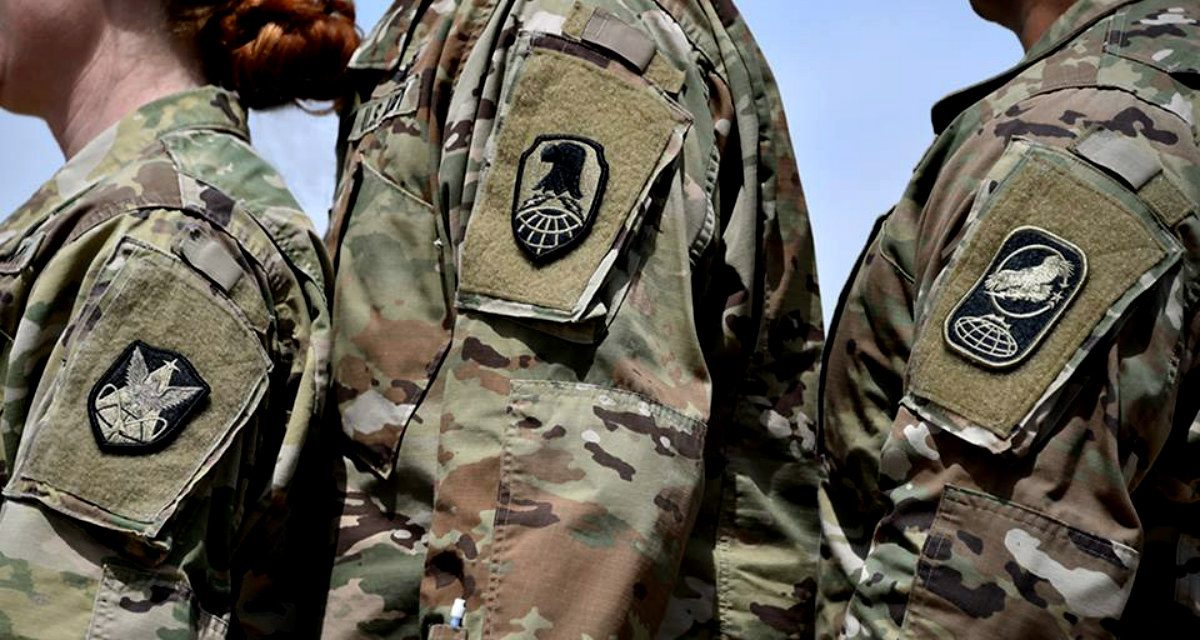 It was big news last year when the Department of Defense began exploring the creation of a space force. But the US military has been involved in space for a long time. The Air Force has traditionally had the greatest responsibility for the space domain. But the Army has been involved, too. It has had space operations officers for twenty years. It even has a space brigade. But what does the Army—the nation’s primary ground combat service—actually do in space? That’s the topic of this episode of the MWI Podcast.

During the conversation, the four guests discuss the Army’s various missions in space, but they also touch on a range of other topics, including how the space domain will be involved in any potential future conflict against a near-peer adversary.

You can listen to the full episode below. And if you aren’t already subscribed to the MWI Podcast, be sure to find it on Apple Podcasts, Stitcher, or your favorite podcast app so you don’t miss an episode!