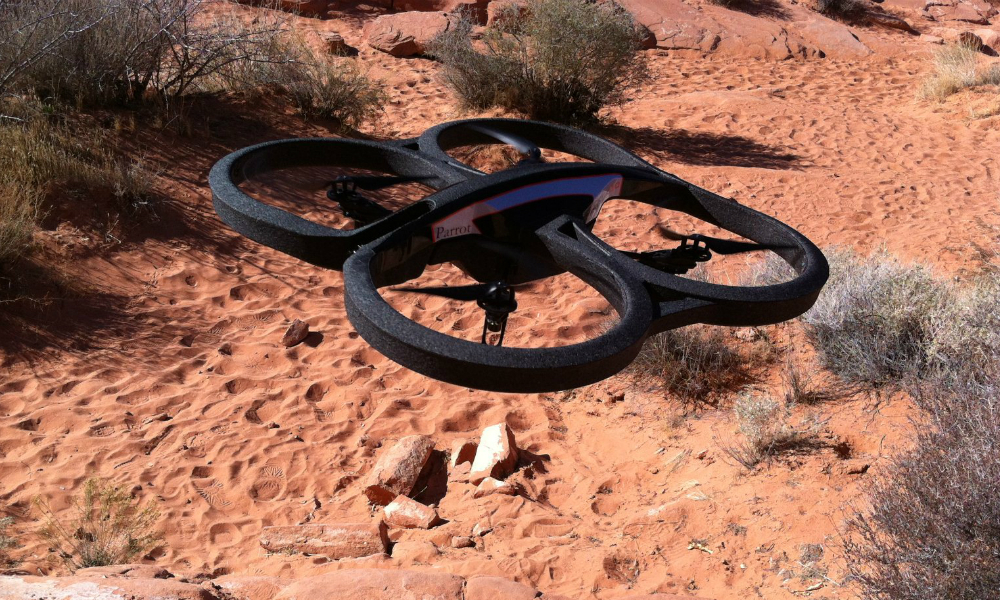 In this episode of the Modern War Institute podcast series, Capt. Jake Miraldi speaks with Col. Michael Loos, commander of the US Army’s Asymmetric Warfare Group. Col. Loos discussed a range of emerging trends on the modern evolving battlefield including hybrid threats, adversaries’ employment of commercial capabilities like unmanned aerial systems, and the proliferation of social media for both propaganda purposes and as a mission command tool.

The Asymmetric Warfare Group’s mission is to provide “operational advisory support globally and rapid solution development to the Army and joint force commanders to enhance soldier survivability and combat effectiveness, and enable the defeat of current and emerging threats in support of unified land operations.” 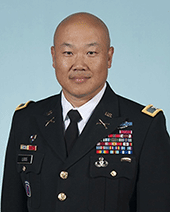 Col. Michael Loos has been the commander of the US Army’s Asymmetric Warfare Group since 2015. He is a 1992 graduate of the United States Military Academy.