MWI Podcast: Autonomy on the Battlefield with August Cole 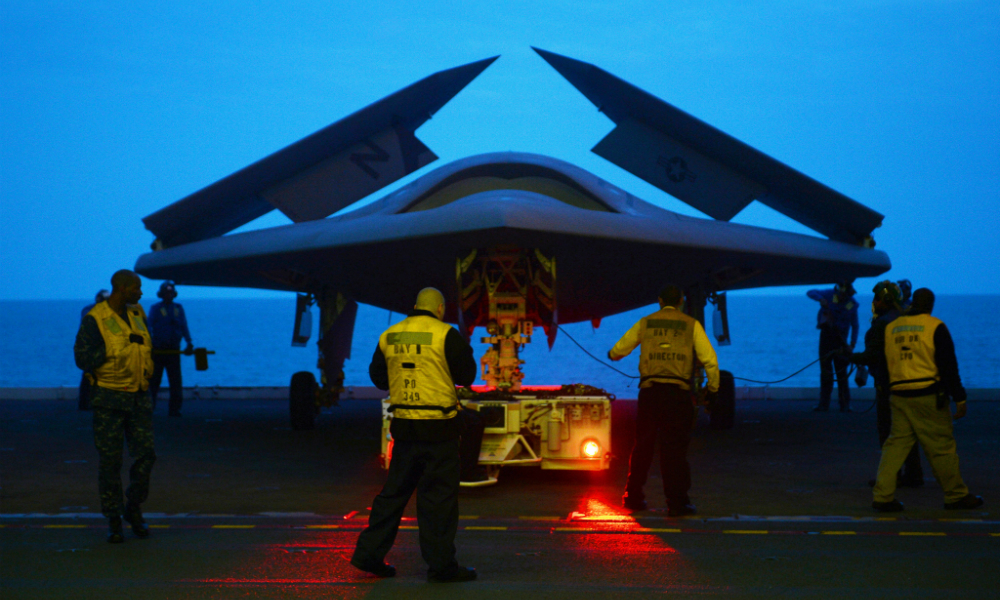 In this episode of the MWI podcast, Capt. Jake Miraldi talks to August Cole about future warfare and how growing autonomy among systems on the battlefield will look. Cole is the director of the Atlantic Council’s Art of Future Warfare project and coauthor, with P.W. Singer, of Ghost Fleet: A Novel of the Next World War.

While increasing autonomy on the battlefield is expected, Cole argues that we still don’t know exactly what that will look like. The key question, he maintains, is “how do you help machines aid humans in this 21st-century battlespace that is going to be hyper-lethal?” The near-future battlefield “is going to have analytical, tactical, and even strategic requirements in terms of cognitive processes that are just going to totally outstrip what we’re able to do today,” and that’s the force that is driving the trend toward increasingly autonomous decision-making.

Even as technical obstacles to fielding robots as war-fighting implements are being overcome, there are deep cultural obstacles, as well. “How comfortable are we,” Cole asks, “with a machine carrying out functions that we typically would have trusted a trained soldier to do?” This is one of the questions Cole and Singer set out to explore in Ghost Fleet. In the book, Cole says, “we have a boneyard F-15 fighting alongside essentially an unmanned flying wing, something kind of like a UCAS. [It’s about] that ability to understand ‘what does that pilot think about having a robot acts as his wingman? Can a pilot trust that that wingman will watch his back? Can he trust that that wingman won’t imperil his own life and get in the way of getting the mission done?'”

Listen to the episode below, and subscribe on iTunes or your favorite podcast app so you don’t miss an episode!