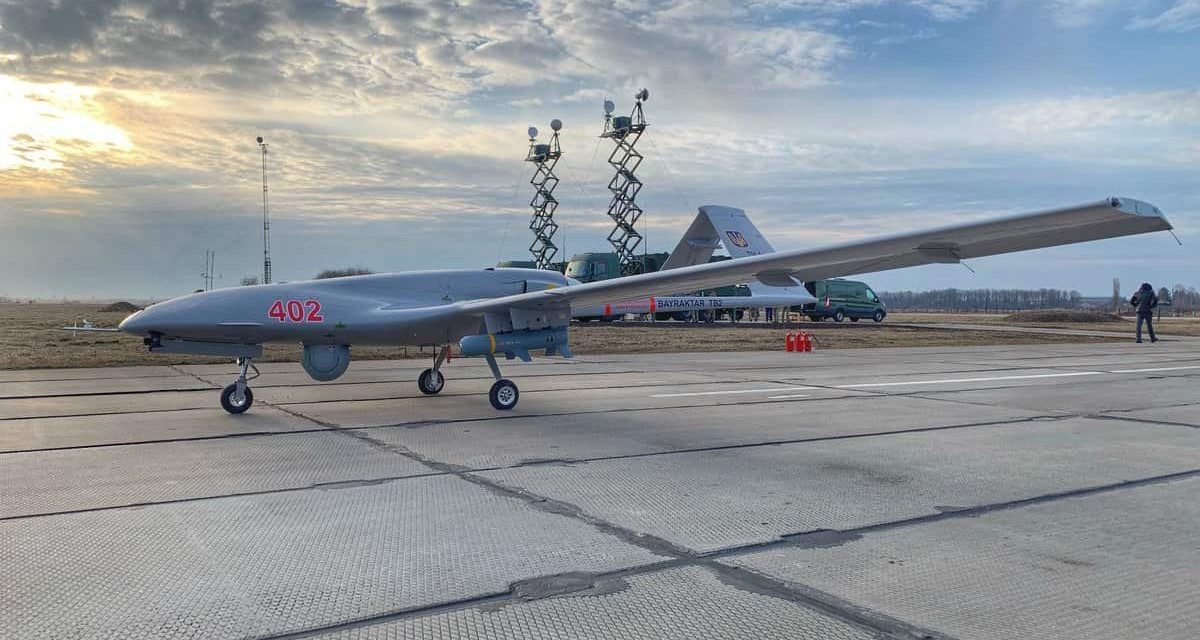 “Ukraine’s Secret Weapon Against Russia: Turkish Drones.” Variations of that headline have appeared in a seemingly endless series since Russia invaded Ukraine in late February. News outlets and social media have documented strikes against Russian vehicles near Crimea, Russian surface-to air-missiles on Snake Island, and, most recently, two Russian patrol boats in the Black Sea.

Before the war in Ukraine, few people outside of specialists were deeply familiar with this aircraft. Before the Bayraktar’s successful employment by Azerbaijani forces in the 2020 Nagorno-Karabakh War, the number was fewer still. And much of the discussion about this system that is driven by events in Ukraine tend to focus primarily on only its strike capabilities and just a few details—the aircraft’s size, range, and perhaps a cursory note about the weapons it carries. But the Bayraktar’s story is a fascinating one and is featured in this episode of the Modern War Institute Podcast.

Dr. Can Kasapoglu joins host John Amble for the episode. He is the director of the Security and Defense Studies Program at EDAM, a Turkish think tank, and a nonresident fellow at the Jamestown Foundation. He explains how the Bayraktar and other unmanned systems emerged specifically in Turkey, how a set of unique circumstances drove Turkish industry to pursue systems like this one, and how there’s an important geopolitical backdrop to the aircraft’s strong performance in Ukraine and other recent cases. The conversation also touches on whether the relatively low-cost Bayraktar signals the beginning of a trend that will see more and more states able to take advantage of both the intelligence and the strike capabilities that drones offer.

You can hear to the full episode below, or find it on Apple Podcasts, Stitcher, Spotify, TuneIn, or your favorite podcast app. While you’re there, be sure to subscribe. And if you’re enjoying the MWI Podcast, please take a moment to give it a rating or leave a review.