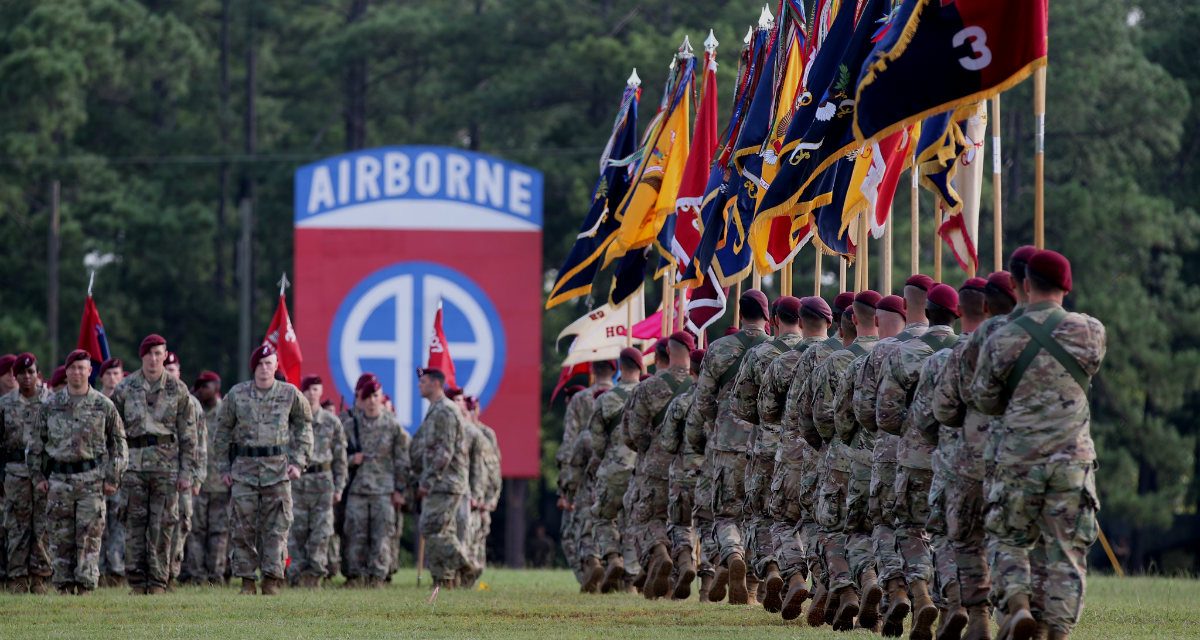 Would Patton or Montgomery be effective battlefield commanders in the twenty-first century? Does the changing character of warfare drive transformations in the ways in which senior officers exercise command of their formations? What explains the change from command as a traditionally individual endeavor to something that is best described as “collective command”?

Dr. Anthony King joins this episode of the MWI Podcast to discuss these and other questions. Dr. King is Chair of War Studies in the Politics and International Studies Department at Warwick University in the United Kingdom. He is also the author of a new book called Command: The Twenty-First-Century General. As he discusses his book during the conversation, he describes the exercise of command as something that changes over time—something that looks substantially different today than it did for much of the twentieth century.

Note: This episode was originally released in March 2019.