MWI Podcast: Competition and Conflict in a Changing World 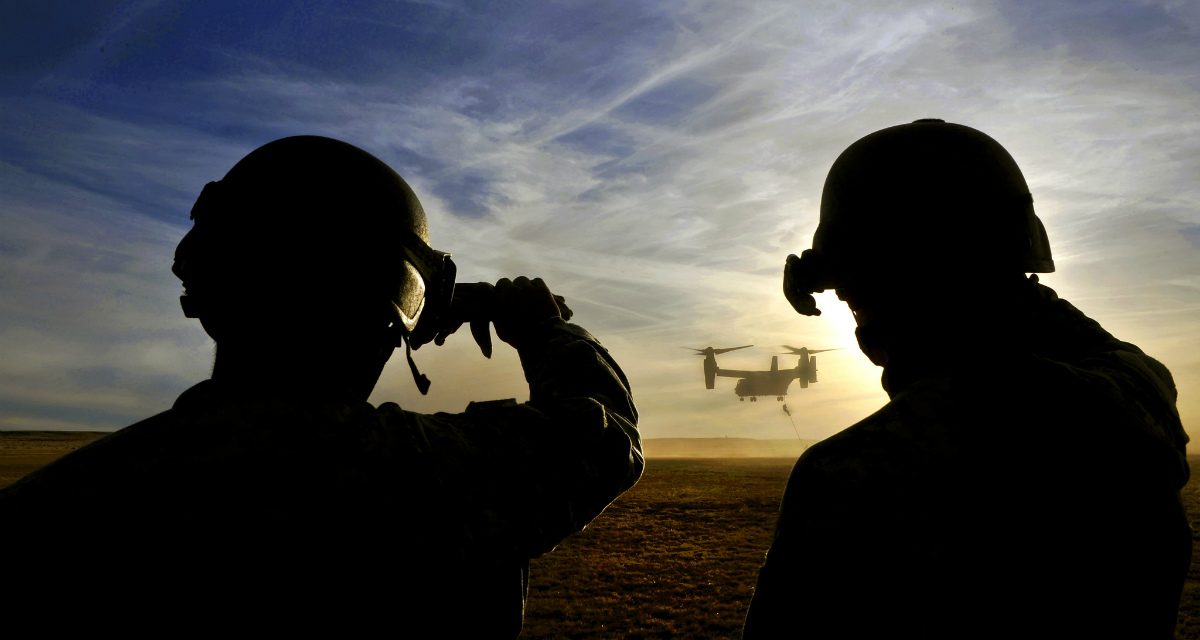 This episode of the MWI Podcast features a conversation with Mark Mitchell, who joins Maj. Jake Miraldi. From June to November 2019 Mitchell served as the acting assistant secretary of defense for special operations and low-intensity conflict. Prior to that, he spent nearly three decades in the Army. As a Special Forces officer, he was among the first US forces in Afghanistan after the 9/11 attacks, and later served in positions ranging from command of 5th Special Forces Group to director for counterterrorism on the National Security Council.

In the conversation, he talks about how the role of special operations forces has evolved over nearly twenty years of war and how he envisions their role in the future. He also describes some of the biggest challenges he sees in today’s global operating environment and the military’s role not just in conflict but also in competition.

Listen to the full episode below, and don’t forget to subscribe to the MWI Podcast on iTunes, Stitcher, or your favorite podcast app. While you’re there, we’d love it if you take a moment to give us a rating or leave a review. It’s a great way to help us reach even more listeners interested in the conversations we feature.