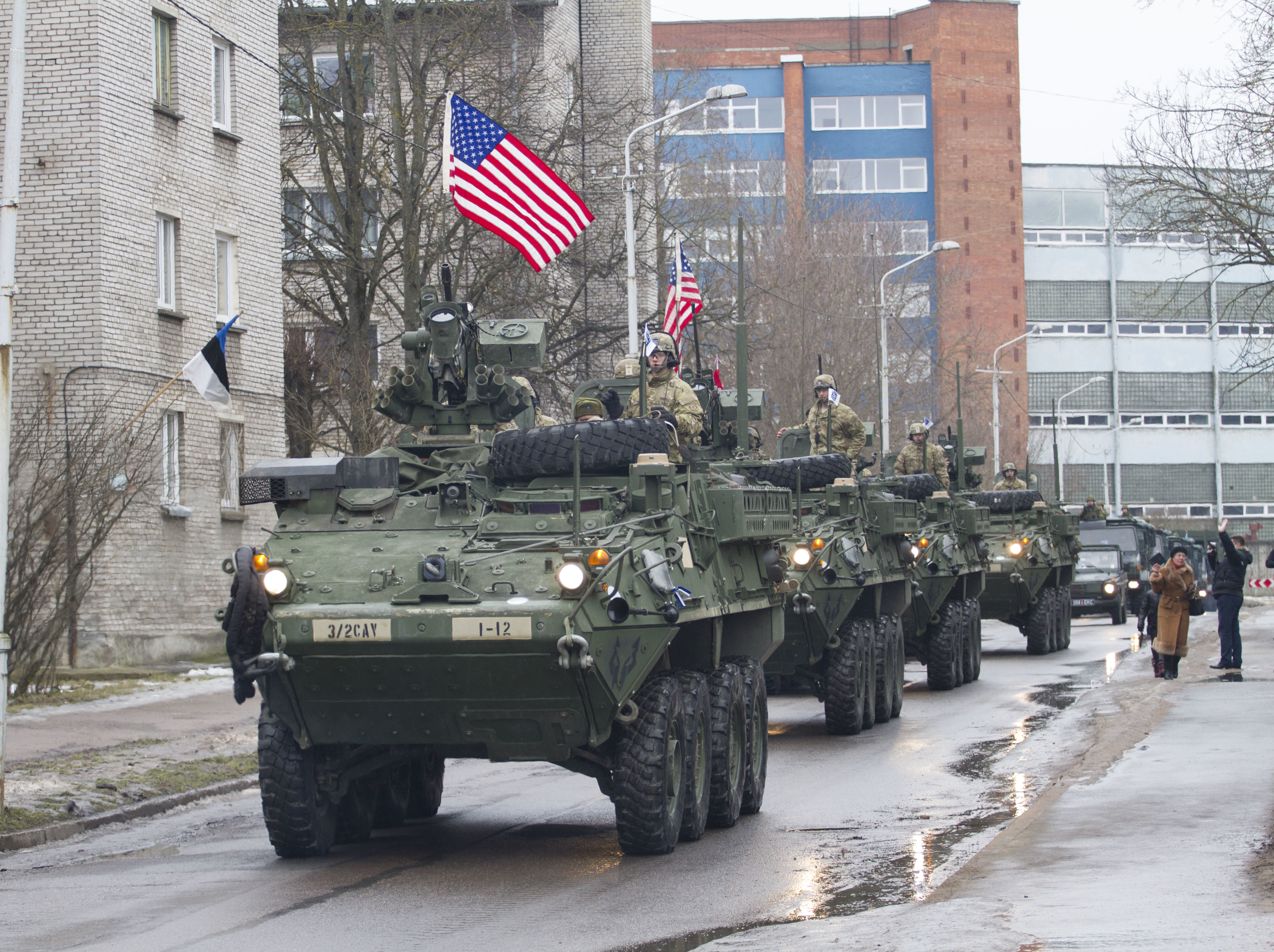 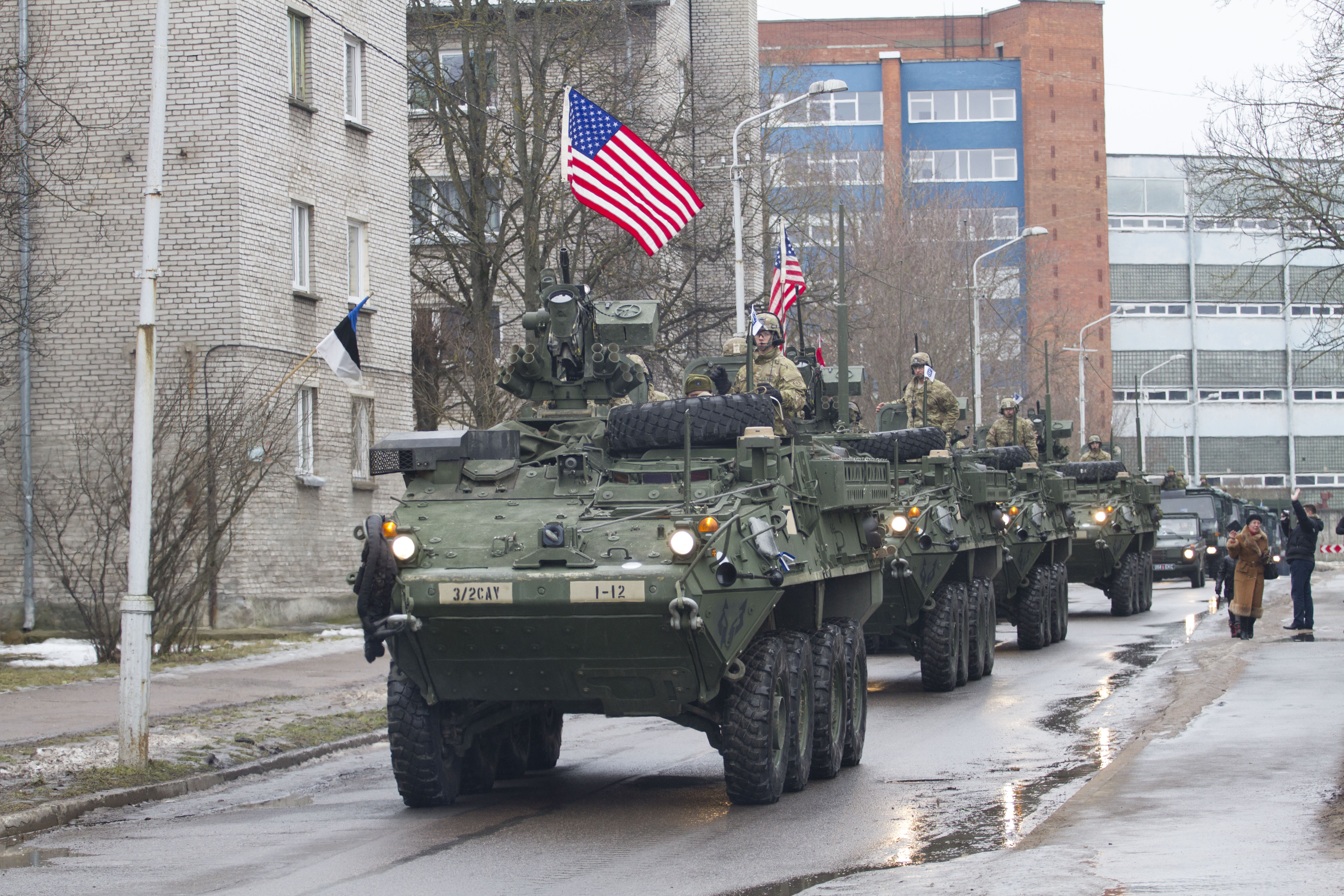 The United States currently has a limited appetite for large scale deployment of conventional forces, but the security situation around the world is tenuous. Today, the United States has avoided large deployments through drone warfare and proxy support. We talk with New York Times reporter Eric Schmitt about where and how that template is being used and how effective the larger operational template is in handling global security threats. 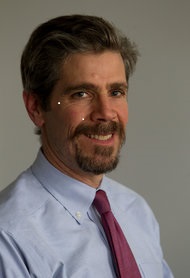 Eric Schmitt is a senior writer who covers terrorism and national security issues for The New York Times. Since 2007, he has reported on terrorism issues, including assignments to Pakistan, Afghanistan, North Africa and Southeast Asia. He is the co-author, with The Times’s Thom Shanker, of “Counterstrike: The Untold Story of America’s Campaign Against Al Qaeda,” published in 2011.