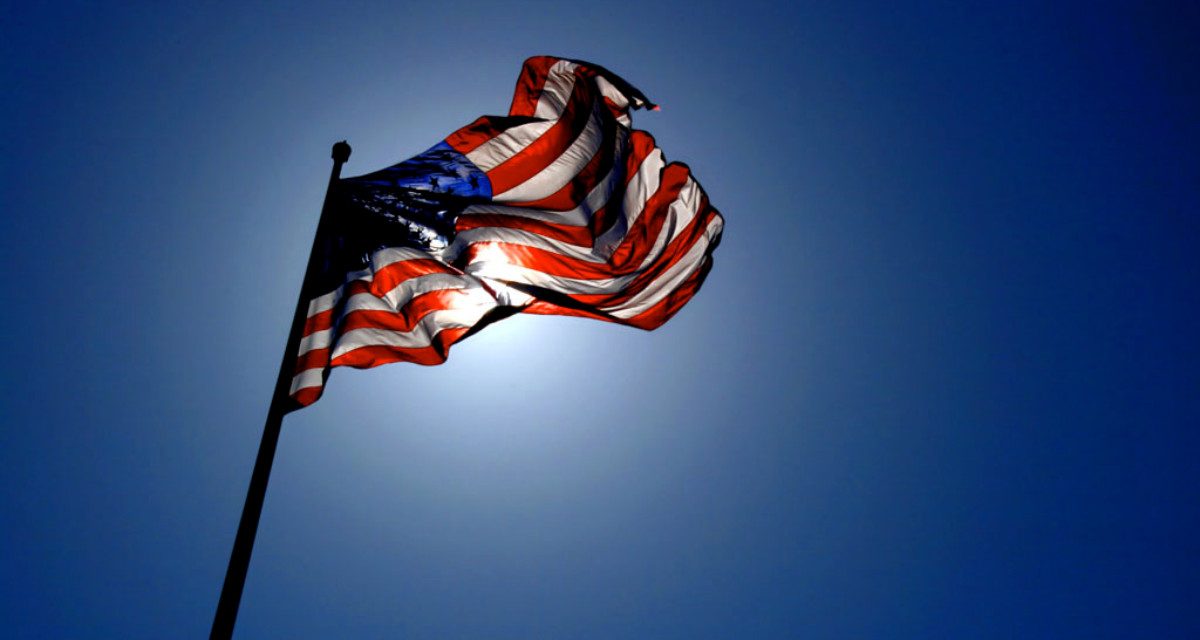 When the idea of great power competition began to gain traction with the publication of the 2017 National Security Strategy and the 2018 National Defense Strategy, it soon became clear that it was much more descriptive than prescriptive. While it accurately captured important dynamics that increasingly defined the geopolitical landscape, it did not offer a roadmap guiding the implementation of a strategy optimized for those dynamics. The challenge since then has been to transform this conceptual strategic outline into a viable strategy.

Ali Wyne’s new book, America’s Great Power Opportunity, represents a step forward in the discussions guiding that effort. How should the United States identify its principal objectives? How should it balance those objectives and make smart decisions about the tradeoffs that are inherent to strategy making? What would a strategy that is clear, cohesive, and yet calibrated to specific competitors look like vis-à-vis China and Russia? Ali joins this episode for a discussion that addresses these questions and more.

You can listen to the full episode below, and if you aren’t already subscribed to the MWI Podcast, be sure to find it on Apple Podcasts, Stitcher, Spotify, TuneIn, or your favorite podcast app.