MWI Podcast: The Future of our Army, with Gen. James McConville 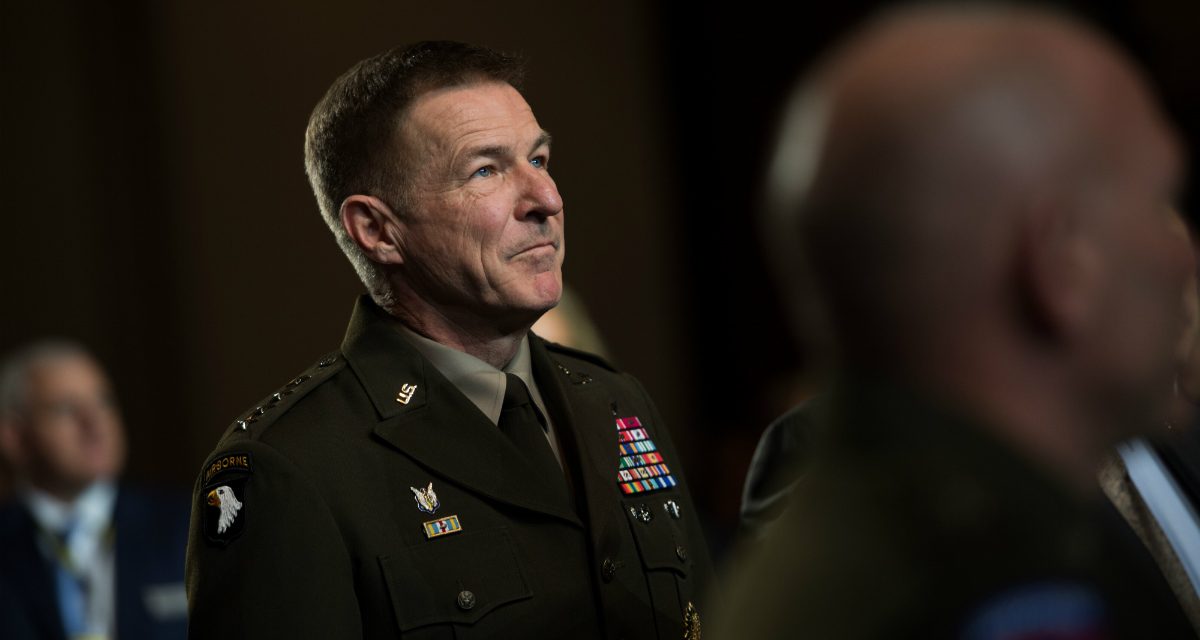 This episode of the MWI Podcast features a conversation with Chief of Staff of the Army Gen. James McConville. He began in that role, as the seniormost officer in the United States Army, in August 2019, and his tenure comes at a time during which the service is in a period of substantial transformation. As he explains, many of the systems the Army uses—especially major weapons systems—were fielded in the late 1970s and early 1980s, another period of major change in the service. That’s why the Army is undertaking a massive modernization effort. But that doesn’t just mean that the weapons and vehicles US soldiers go to war with will change. The doctrine that determines how they fight, the organizational structures of their units, and even the talent management systems that recruit and retain the Army’s men and women will potentially be different than those of the past.

You’ll also hear a new voice in this episode: Maj. Brett Reichert’s. He is an MWI non-resident fellow and one of the hosts of a brand new podcast that MWI is launching called Inside the Building. You’ll actually hear a version of this conversation, along with some added content, as one of the episodes, while others will feature guests who work in the Pentagon and can help explore what’s happening there—from defense policy to budgeting to training and more. Be sure to look out for it on your favorite podcast app so you don’t miss an episode of this exciting new podcast!

Listen to the full conversation with Gen. McConville below, and don’t forget to subscribe to the MWI Podcast on iTunes, Stitcher, or your favorite podcast app. While you’re there, we’d love it if you take a moment to give us a rating or leave a review. It’s a great way to help us reach even more listeners interested in the conversations we feature.