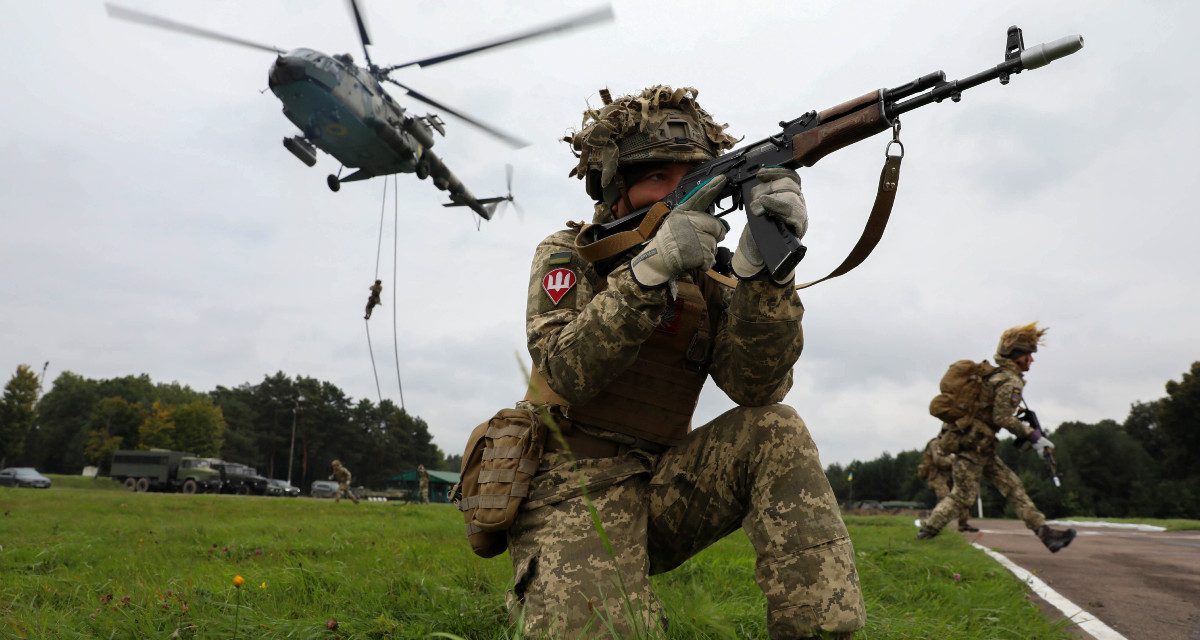 From 2016 to 2018, Liam Collins—then a colonel in the US Army—traveled frequently to Ukraine, meeting with senior officials in the government and military there. He was part of an effort on the part of the United States to assist Ukraine with a series of defense reforms—everything from organization and command and control to military training, medicine, and logistics. His experience during those two years gives him a unique perspective from which to assess Ukraine’s military capabilities.

Today, the question of how well the Ukrainian military would perform in combat has come into sharp focus amid rising tensions in the region. In recent months, Russia has moved large number of troops into the area adjacent to its border with Ukraine, as well as into neighboring Belarus. Whether these moves are a prelude to open conflict—or a form of positioning for ongoing talks between Moscow and US, NATO, and European leaders—remains to be seen. In this episode, however, Collins joins to explain how much the Ukrainian military has changed since the 2014 conflict that led to Crimea’s annexation by Russia and the current stalemate in eastern Ukraine’s Donbas region, and how effective—as both a deterrent and a fighting force—the Ukrainian military is today.