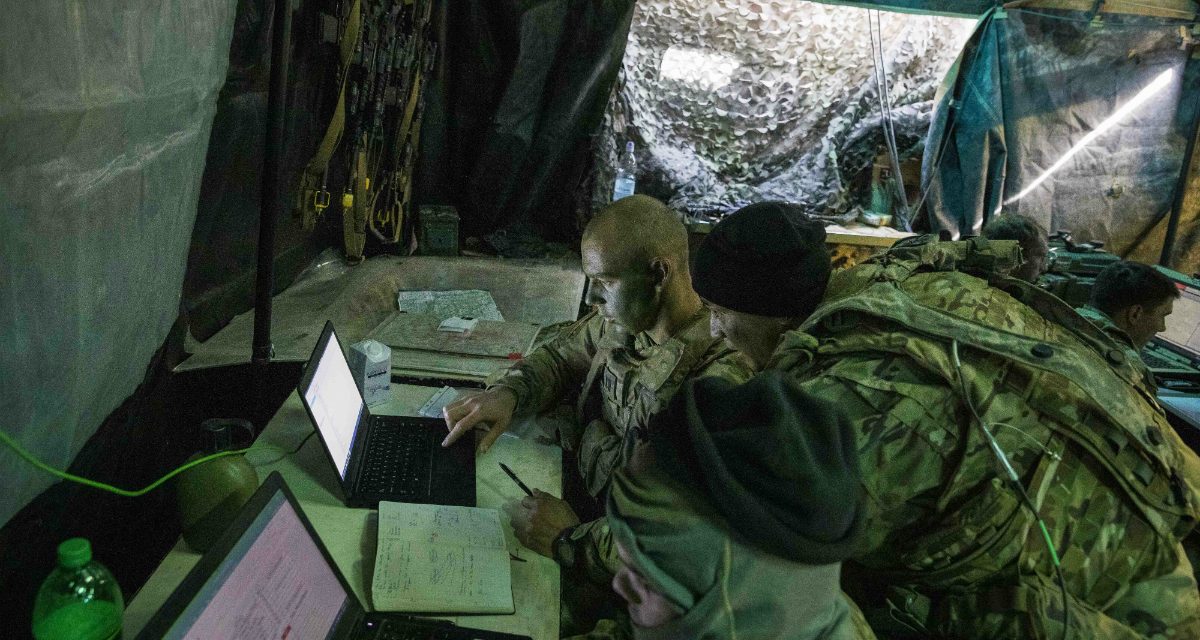 In this episode of  the MWI Podcast, MWI’s John Amble speaks with Lt. Gen. Scott Berrier. As the Army G-2, he is the seniormost intelligence officer assigned to the US Army headquarters. That makes him the perfect guest for a discussion about the Army’s intelligence enterprise, and the conversation touches on a range of issues. He explains, for example, what the Army’s shift toward preparing for conflict with a near-peer adversary means for intelligence professionals. He also talks about how Army modernization efforts and the transition to multi-domain operations are playing out from an intelligence standpoint, as well as one of his biggest priorities as the Army G-2—counterintelligence reform, and specifically how the Army can best contribute to protecting things like sensitive technologies from adversary efforts to steal them.

It is a fascinating conversation, and a really important one as Lt. Gen. Berrier leads efforts to modernize and reform everything from the military intelligence branch’s systems to its practices. You can listen to the full episode below. And if you aren’t already subscribed to the MWI Podcast, be sure to find it on Apple Podcasts, Stitcher, or your favorite podcast app so you don’t miss an episode!