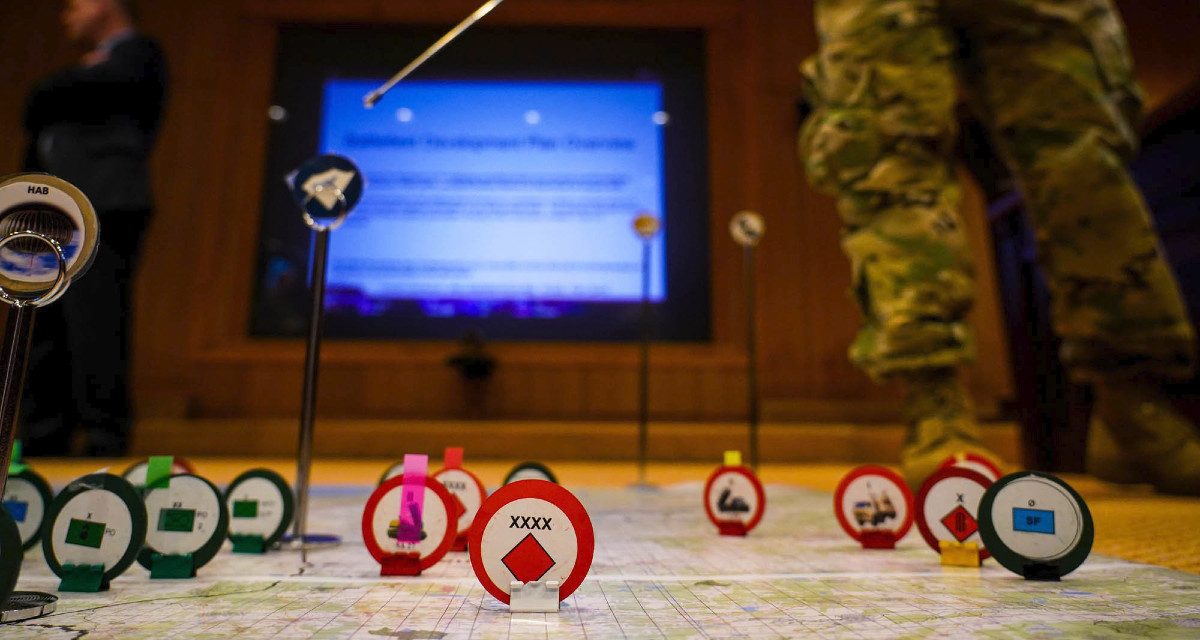 In this episode of the Modern War Institute Podcast, MWI’s John Amble sits down for a conversation with Lt. Gen. Eric Wesley. He is the deputy commanding general of Army Futures Command as well as director of the Futures and Concepts Center.

Given Lt. Gen. Wesley’s role, the discussion touched on a variety of topics related to the future of war. But it focused most closely on multi-domain operations—the concept that describes the way the Army expects to fight in the future. From the technologies and weapon systems that will play an important role in the concept to important questions about leadership and service culture, the wide-ranging conversation gives listeners the opportunity to hear a nuanced view on multi-domain operations from a senior leader who is deeply involved in helping to shape the concept’s development.

Listen to the full conversation below, and be sure to subscribe to the MWI Podcast on Apple Podcasts, Stitcher, or your favorite podcast app. While you’re there, please consider giving the podcast a rating or leaving a review. It’s a great way to help us reach even more listeners interested in the conversations we feature.