MWI Podcast: The Middle East, Russia, and Beyond – A Conversation with Ambassador Doug Lute 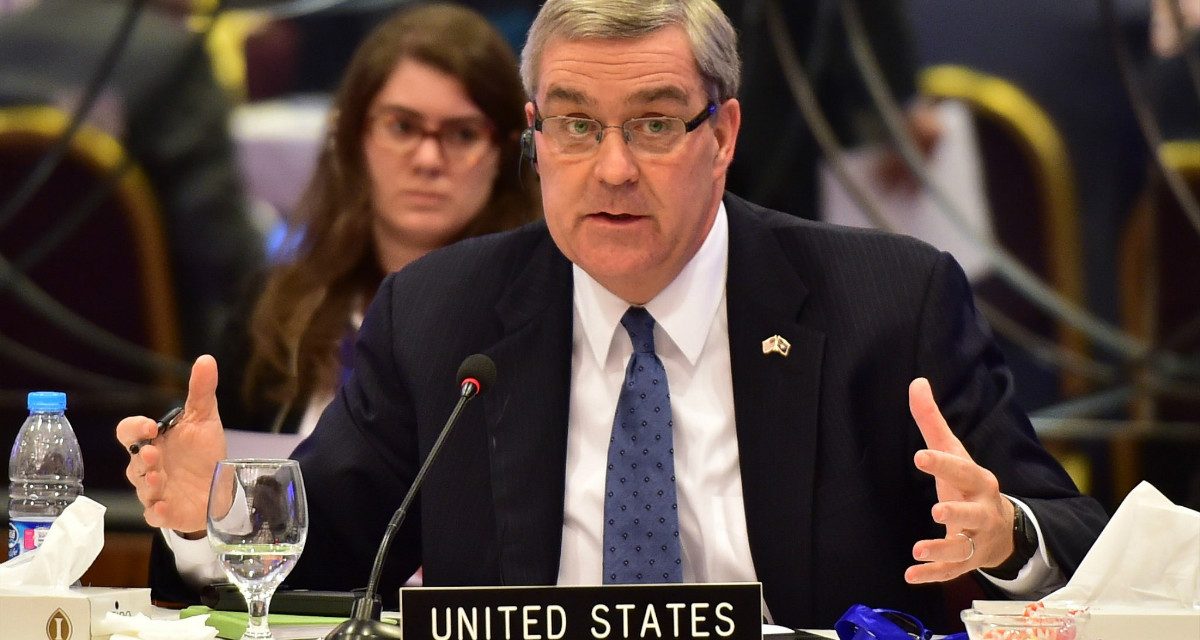 In this episode of the MWI Podcast, Maj. Jake Miraldi speaks to Ambassador Doug Lute. A retired US Army lieutenant general, Lute held senior positions in both the George W. Bush and Barack Obama administrations, in uniform and after retiring from the Army. In his time in the White House, he played a key role in overseeing wartime strategies for Iraq and Afghanistan. After he left his White House job and was named US ambassador to NATO, he gained more firsthand experience with a range of challenges confronting the alliance.

In this wide-ranging conversation, he reflects on his experiences and shares insights based on them. From the “surge” strategy in Iraq, to the fight to defeat ISIS, to the challenges posed by Russian actions in Ukraine and Syria—Ambassador Lute gives his candid assessment of some of the most important issues defining the twenty-first century so far.