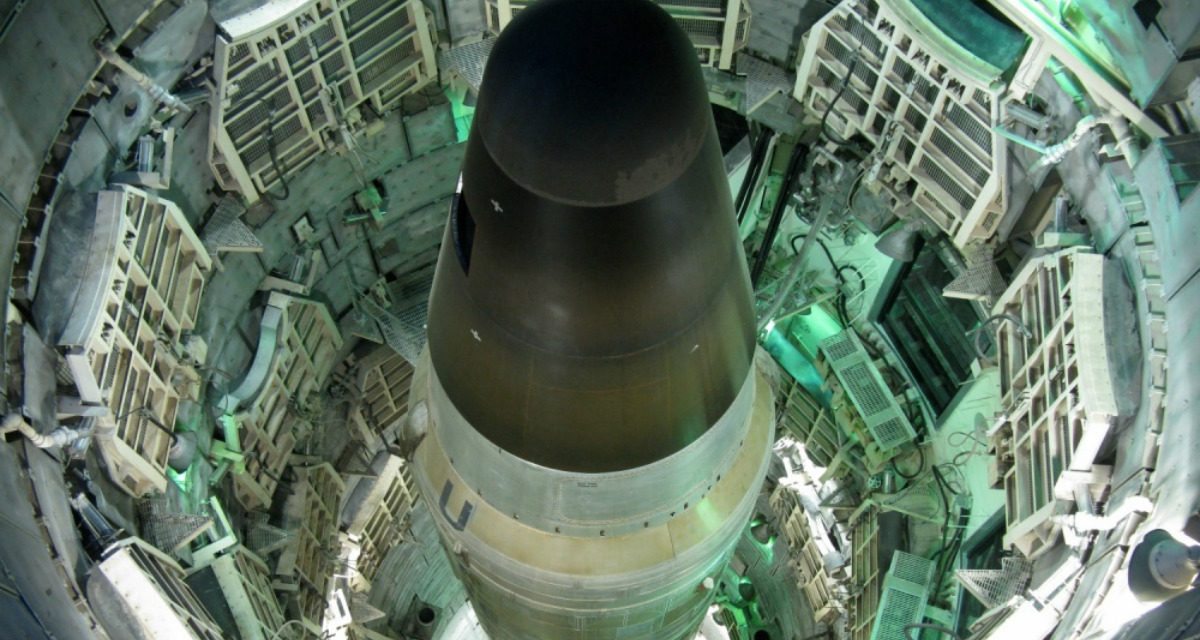 This episode of the MWI Podcast features a conversation with retired US Air Force Gen. Bob Kehler. Gen. Kehler finished his thirty-nine-year military career in 2013—a career that culminated in his leadership of US Strategic Command, which oversees America’s strategic nuclear arsenal. He explains how deterrence and the role of nuclear weapons in US strategic thinking has evolved over time. During the Cold War, for example, the word “strategic” was almost invariably synonymous with nuclear weapons. But since then, important changes have expanded the set of tools that can have strategic effects.

These changes have had important implications for deterrence. In fact, a key question has been raised: Is deterrence, as we have traditionally understood it, even possible in the twenty-first century? Gen. Kehler addresses this topic in more in the conversation.