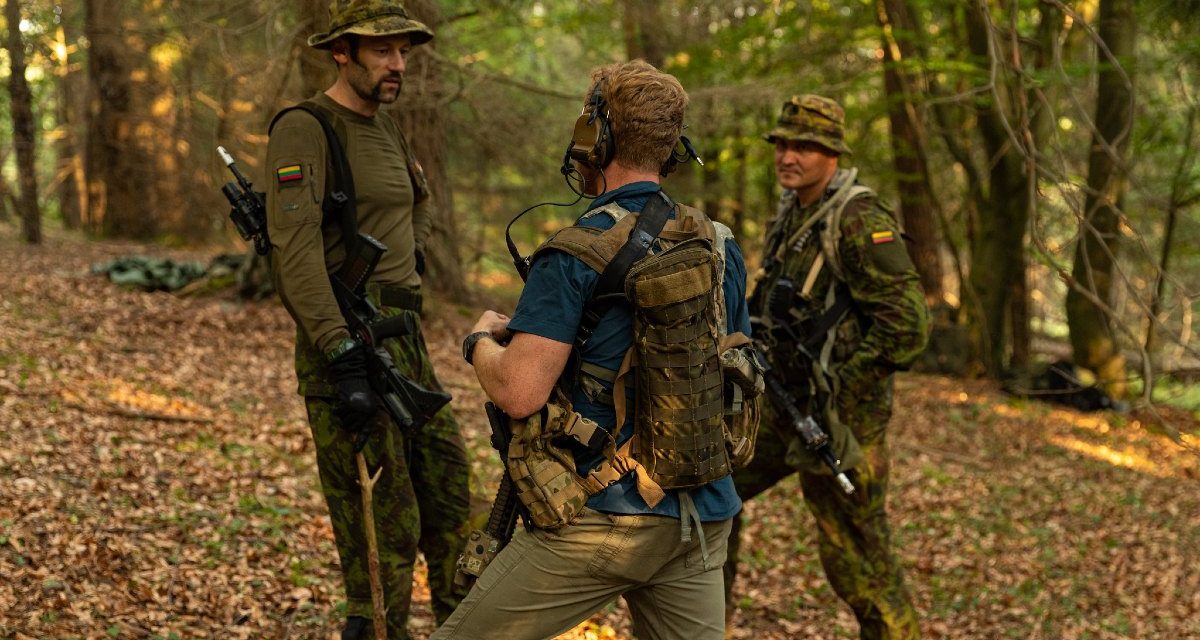 In this episode of the MWI Podcast, John Amble speaks to Sandor Fabian. A former officer in the Hungarian military’s special operations forces, he has extensively researched the concept of resistance as an approach to national defense. Specifically, he argues that resistance is the most viable means of defense for small states—like, for example, the Baltics—facing the threat of aggression from a larger neighbor—like Russia.

Effectively embracing resistance as a strategic approach, however, would require dramatic changes in force structure, training, equipment, doctrine, and more. And if small US allies choose to do so, it would also have important implications for US special operations forces and for NATO.