MWI Podcast: On War and Sanctions 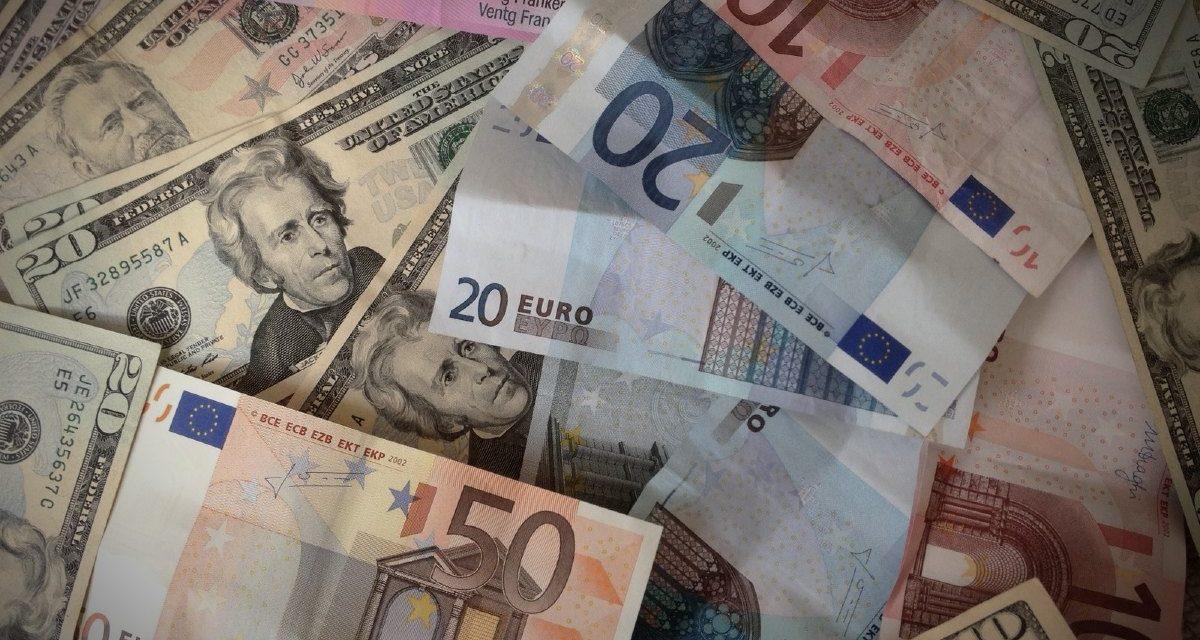 Since Russia’s invasion of Ukraine in February, the Modern War Institute has published a large number of articles and released a series of podcast episodes offering analysis and commentary on the war. Most of these have been centered on, or at least related to, various military aspects of that conflict—from drones to hypersonic missiles, from tactics to strategy, and from a precise focus on Ukraine to the wider implications for NATO.

And of course, the military conduct of the ongoing war has been influenced by international activity—not least the provision of weapons and equipment by Ukraine’s foreign supporters. But alongside providing that material support, there’s another role being played by the United States, its European allies, and partners around the world: putting in place a massive sanctions regime targeting Russia. That’s the topic of this episode of the MWI Podcast.

To explore the subject of sanctions—and specifically how they’ve been applied against Russia over the past few months, to what effect, and what we’ve learned about economic statecraft from this case—Edward Fishman joins the podcast. He is a former government official who worked extensively on sanctions policy, and he is now an adjunct senior fellow at the Center for a New American Security and a nonresident senior fellow at the Atlantic Council. He also teaches a graduate-level seminar on economic statecraft at Columbia University. He brings both practical and research experience to the conversation, offering his insights on the topic of sanctions and their role in responding to Russia’s aggression against Ukraine.

You can listen to the full episode below, and if you aren’t already subscribed to the MWI Podcast, be sure to find it on Apple Podcasts, Stitcher, Spotify, TuneIn, or your favorite podcast app.