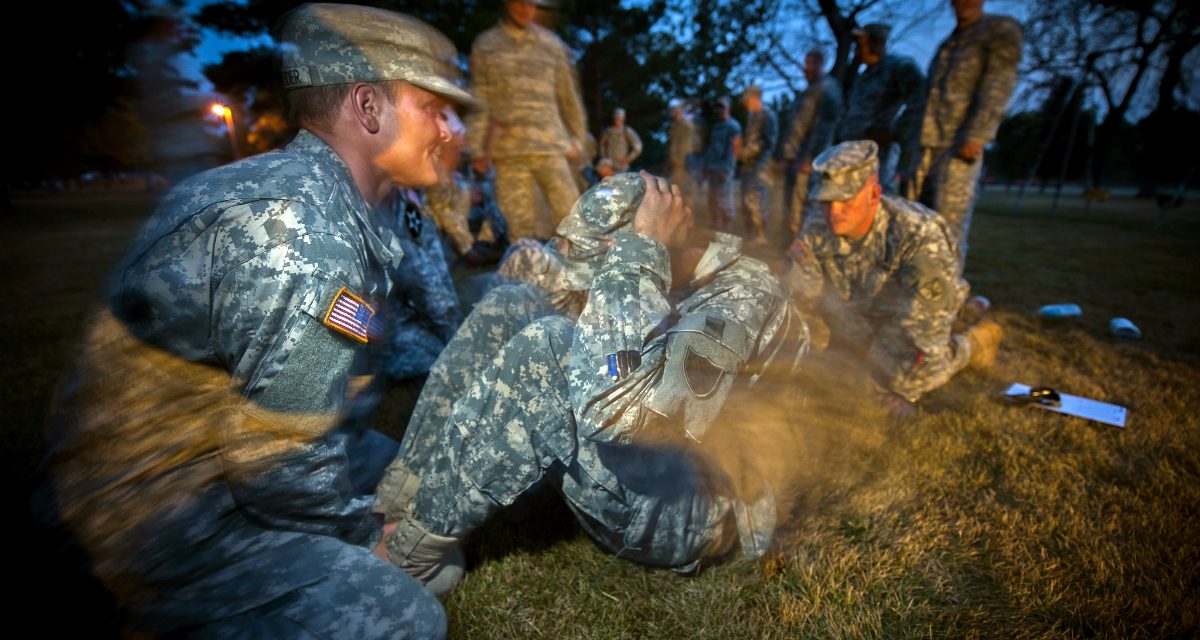 In this episode of the Modern War Institute podcast, MWI editorial director John Amble speaks to retired Lt. Gen. Mark Hertling. After a thirty-seven-year career in the US Army, including his final assignment as commanding general of US Army Europe, Hertling retired and was appointed by President Barack Obama to the President’s Council on Fitness, Sports, and Nutrition. He visited West Point to speak to cadets and faculty about the risk to military readiness and national security posed by declining American physical fitness. Afterward, he continued the conversation on the MWI podcast.

But the effects go beyond just reducing the size of the recruitment pool. “As we see an increase in comorbidity rates for people going into hospitals,” Hertling says, “because of the effects of obesity, bad food, lack of exercise—we’re now seeing that affect how much money we’re spending as a nation. And it’s going to cause us to go broke, because we’re shifting more and more funds toward healthcare, and shifting it away from things like national defense.”

Hertling also disagrees with the notion that the expansion of war into new domains de-emphasizes the importance of physical fitness. “When you take a look, as an example, at [the Army’s] leadership manual, ADRP 6-22, what you will see is leadership is defined by an individual’s character, presence, and intellect. . . . If you’re only looking for the intellect piece—the ability to solve cyber problems—without the character or the presence piece, then I would say you’ve probably got a pretty good argument. But when you talk about building teams—and the military is a team of teams—you have to look at all attributes and competencies of leadership. If you only focus on intellect, the ability of the individual to do the job, you take away from the ability to build a team.”

Listen to the full podcast below, and subscribe on iTunes or your favorite app so you don’t miss an episode (and don’t forget to rate the podcast)!