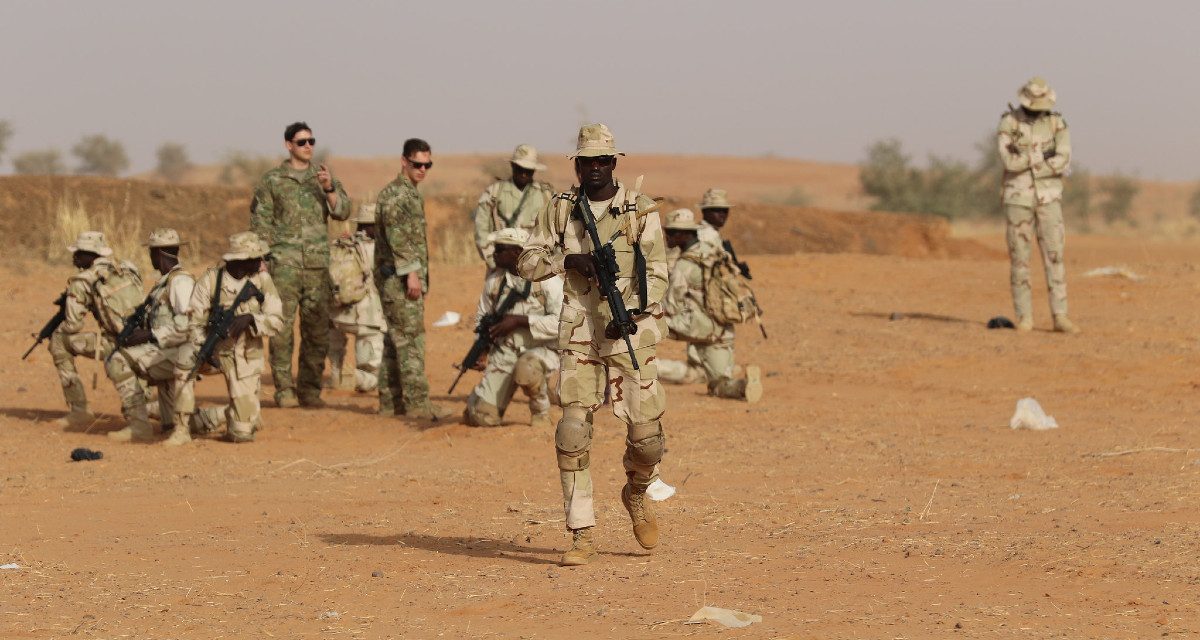 This is a special episode of the MWI Podcast. In it you’ll hear a very timely episode of another podcast MWI features. It’s called the Irregular Warfare Podcast, and it is a collaboration between MWI and the Empirical Studies of Conflict Project at Princeton University. For listeners who aren’t familiar with it, the Irregular Warfare Podcast offers deep and insightful examinations of a range of topics related to irregular warfare.

This episode is especially timely to listen to now. A few weeks ago, the White House announced plans to withdraw around seven hundred US servicemembers from Somalia. That’s a substantial presence that doesn’t really make a lot of headlines. So what are US forces doing when they’re deployed in countries across Africa? In many cases, they’re working with local partner forces. These partners, or proxies, are the means through which the United States can retain a degree of influence in the country. That’s especially true when US forces are no longer there, as will soon be the case in Somalia.

So that withdrawal represents an opportunity to take a broader examination of proxy warfare in Africa and that’s what Kyle and Shawna set out to do in this episode. They’re joined by retired Maj. Gen. Marcus Hicks, who served as the commander of Special Operations Command Africa from 2017 to 2019, and Dr. Eli Berman, co-editor of the book Proxy Wars: Suppressing Violence through Local Agents.

If you aren’t already listening to the Irregular Warfare Podcast, find it and subscribe wherever you get your podcasts. A new episode is released every other Friday, and in the next episode, the hosts will be joined by retired Gen. Stanley McChrystal.

We also have some really exciting new episodes of the MWI Podcast ready to go for the new year. You’ll hear discussions about everything from the role of private military companies in US national security to adaptation on the battlefield and more.

Listen to the full conversation below, or find it on Apple Podcasts, Stitcher, Spotify, TuneIn, or your favorite podcast app. While you’re there, be sure to subscribe.