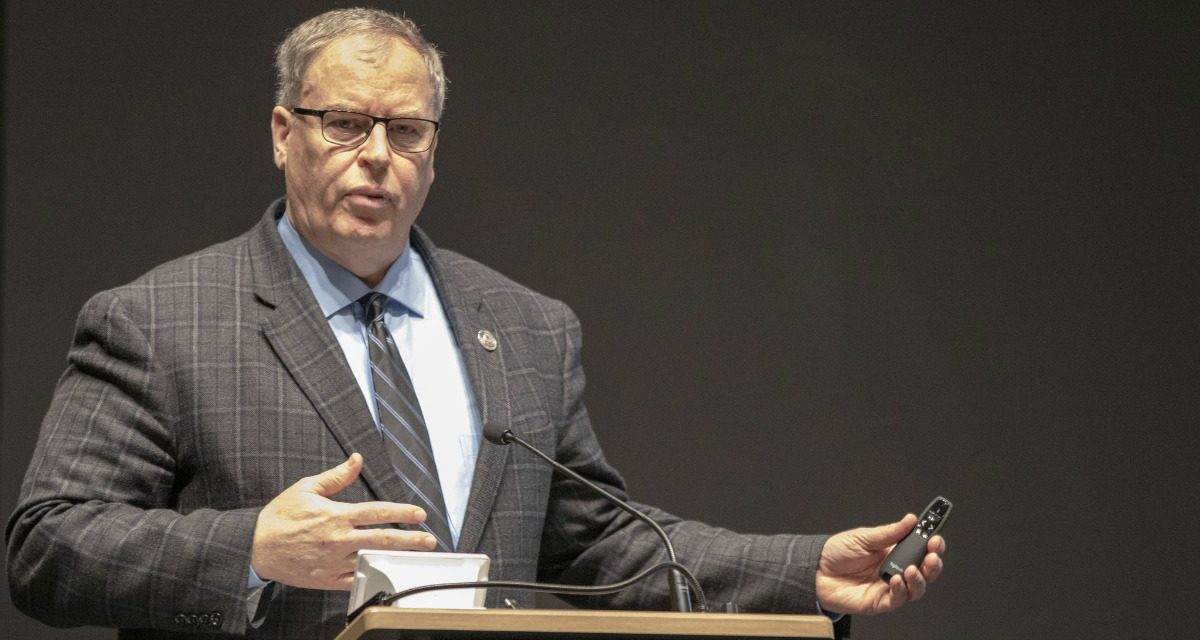 This episode of the MWI Podcast features a conversation with Robert Work. From 2014 to 2017, he served as deputy secretary of defense, overseeing the Pentagon’s day-to-day operations and the departments $600 billion defense program. He is also widely recognized as a driving force beyond the “third offset” strategy—designed to guarantee conventional superiority against adversaries of today and tomorrow. His unique experiences gained over a long career—from his service as a Marine Corps officer beginning in the 1970s through his final post in the Pentagon—equip him especially well to assess the future of conflict. He does so in this episode, discussing everything from acquisitions and modernization to the role of unmanned and autonomous systems at war.

Note: this episode was originally recorded and released in 2019.