MWI Podcast: How Sci-Fi Can Help Us Think about Artificial Intelligence and the Future of War 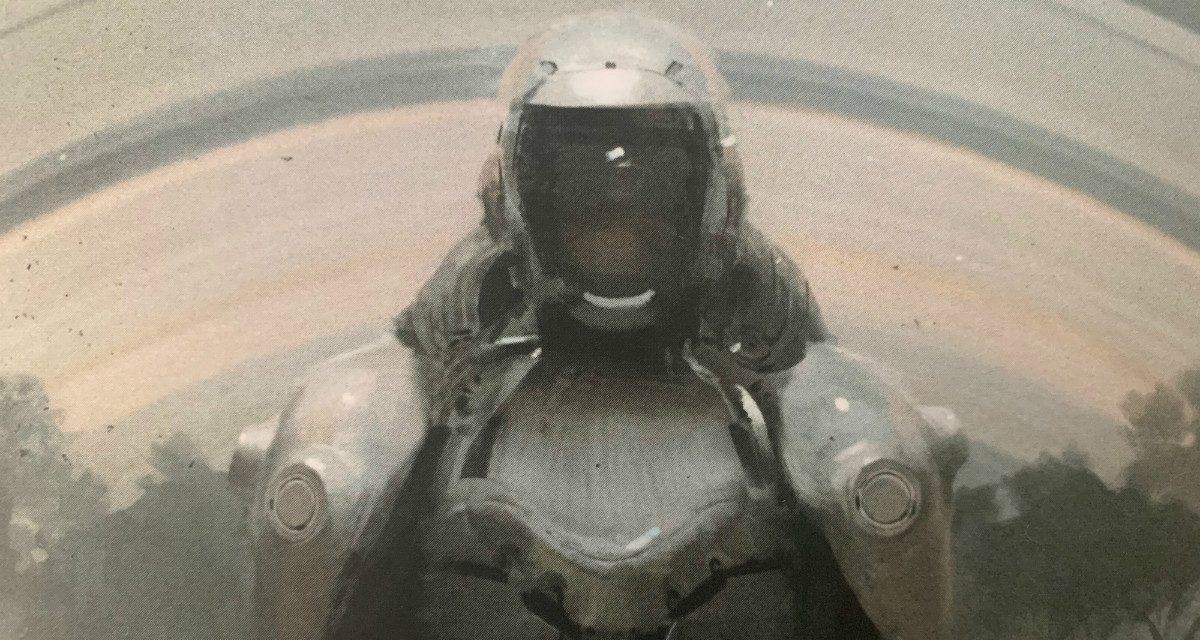 In this episode of the MWI Podcast, John Amble talks to Martha Wells, author of the four-volume science fiction series The Murderbot Diaries. The central character of those books’ plot is a hybrid being—composed in part of living tissue but equipped with artificial intelligence. Because of that, the series offers a powerful tool for helping us to think about things like robotics and AI on the battlefield, how we make use of those technologies, and even how we relate to machines that, with increasingly sophisticated capabilities, will take on more and more tasks for which humans are currently responsible—both physical and cognitive. These are all questions that, in military and defense circles, are going to have to be contended with, especially in the context of manned-unmanned teaming.

Special thanks for this episode goes to the Army’s Mad Scientist program. This is the final in a series of podcasts we recorded in partnership with the Mad Scientist team at a recent conference organized by the program.

You can listen to the full conversation, and if you aren’t already subscribed to the MWI Podcast, be sure to find it on Apple Podcasts, Stitcher, or your favorite podcast app so you don’t miss an episode!