MWI Podcast: Sebastian Junger on Syria, Iraq, and the Rise of ISIS 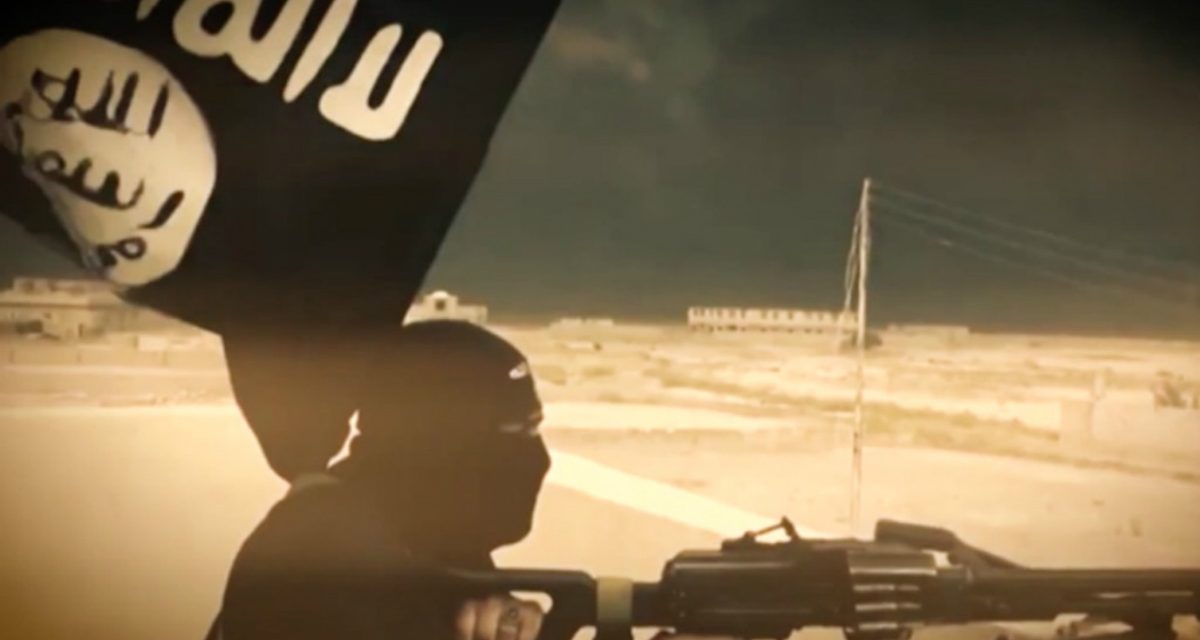 In this episode of the MWI Podcast, Capt. Jake Miraldi talks to Sebastian Junger—journalist, best-selling author, and award-winning filmmaker. Junger is the author of War, an account of combat in Afghanistan based on his time embedded as a journalist with a company from the 173rd Airborne Brigade, and Tribe: On Homecoming and Belonging. His films Restrepo and Korengal document in vivid detail the experiences of a group of American soldiers living and fighting in isolated outposts in Afghanistan.

His most recent film is Hell on Earth: The Fall of Syria and the Rise of ISIS. It traces the Syrian civil war and the emergence of the Islamic State—from root causes to the tragic effects on civilians trapped in a brutal conflict. He discusses that film, why he chose it as his latest project, and what he learned in making it.

Listen to the full episode below, and don’t forget to subscribe to the MWI podcast on iTunes, Stitcher, or your favorite podcast app!