MWI Podcast: Special Operations Forces in the Fight Against ISIS and on Tomorrow’s Multi-Domain Battlefield 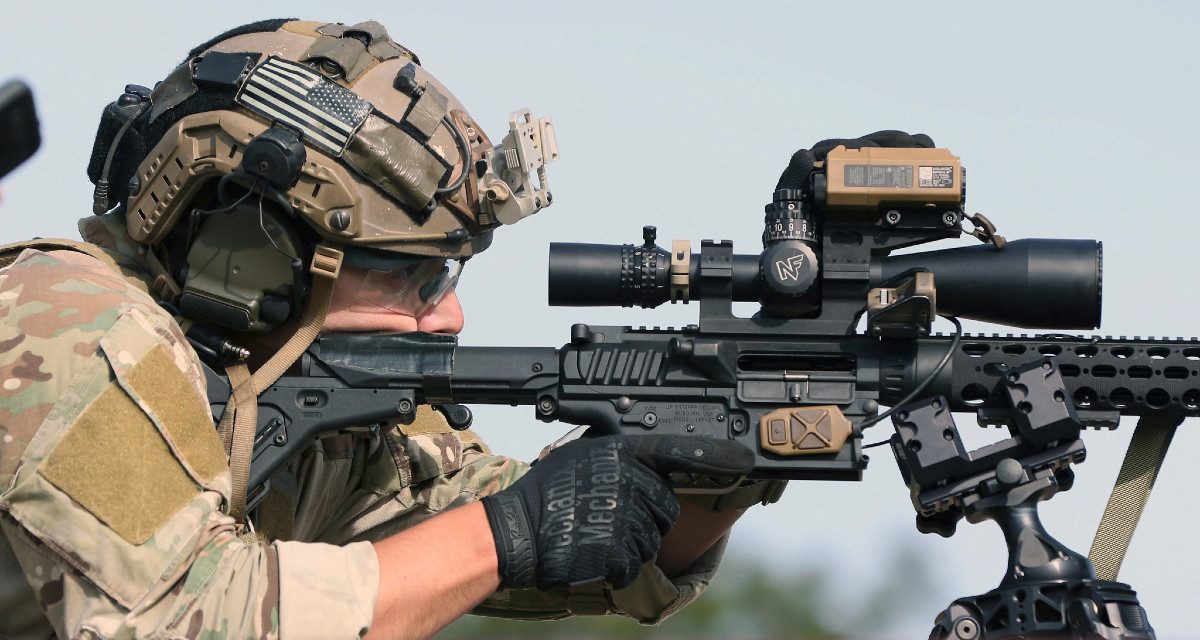 In this episode of the MWI Podcast, Maj. Jake Miraldi speaks to Maj. Gen. Patrick Roberson. For most of his thirty-year Army career, he has served in the special operations community. In August 2019, he assumed his current role as commanding general of the Army’s John F. Kennedy Special Warfare Center and School. Before that, he commanded Special Operations Joint Task Force–Operation Inherent Resolve.

Listen to the full conversation below, and be sure to subscribe to the MWI Podcast on Apple Podcasts, Stitcher, or your favorite podcast app. And while you’re there, please consider giving the podcast a rating or leaving a review!