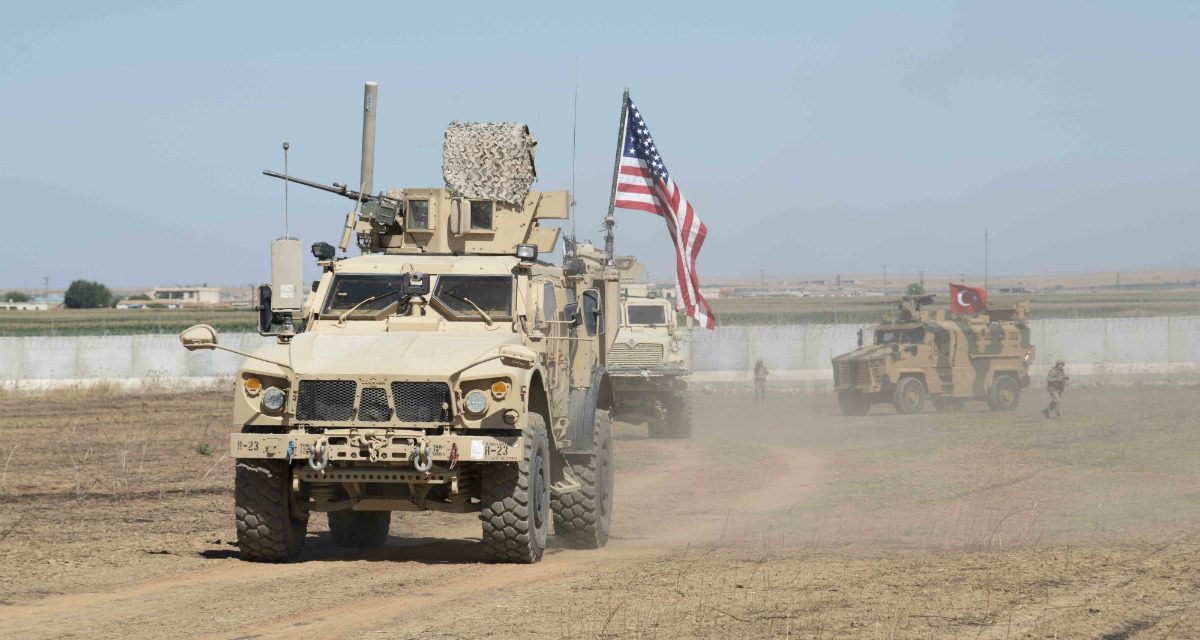 In this episode of the MWI Podcast, Maj. Jake Miraldi is joined by Michael Singh. He has served as co-chair of the Syria Study Group since it was formed at the direction of Congress to examine the war in Syria and how that conflict affects US interests, in the region and beyond. The group presented its final report to Congress last month, in late September.

US policy surrounding the war in Syria has been remarkably fluid since protests against the regime of Bashar al-Assad first began in 2011. It has proven difficult to make big, important decisions like whether the United States should lend support to opposition groups and if so which ones, whether that support should include lethal aid, and whether US forces should be deployed in the country. But as Singh argues, decisions like those are best made within a framework that clearly understands US interests and objectives and defines a policy based on those.

Especially now, in light of changes in US troop disposition in the country and the killing of ISIS leader Abu Bakr al-Baghdadi, it is a fascinating and really important conversation. You can listen to the full episode below. And if you aren’t already subscribed to the MWI Podcast, be sure to find it on Apple Podcasts, Stitcher, or your favorite podcast app so you don’t miss an episode!