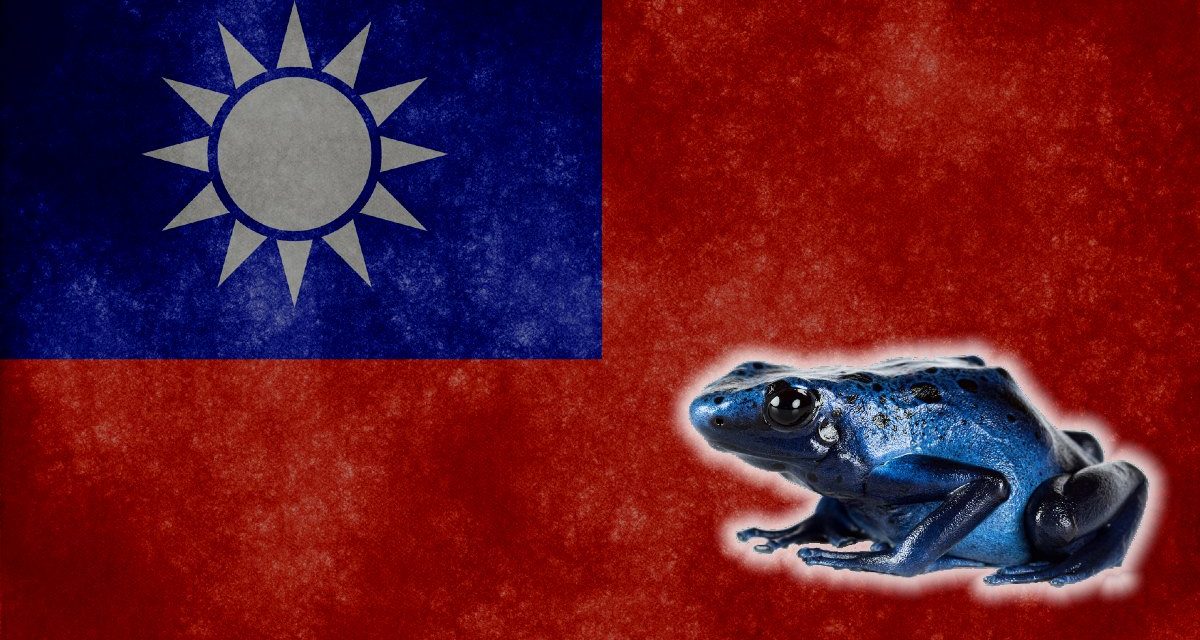 Last month, record-breaking numbers of Chinese military aircraft entered Taiwan’s air defense identification zone, raising tensions in the region and propelling Taiwan—and China’s designs on Taiwan—back into the headlines. During the recent bilateral virtual meeting between President Joe Biden and Chinese President Xi Jinping, the issue of Taiwan was one where the two sides’ stark differences were on clearest display. But what are the options available to the United States in the event of some form of increased aggression toward Taiwan?

In this episode of the Modern War Institute Podcast, John Amble speaks to Chris Dougherty of the Center for a New American Security. He and his CNAS colleagues recently conducted a wargame that sought to identify viable strategic approaches for both the United States and Taiwan to deter a specific fait accompli move by China against Taiwan—namely, the seizure of one of Taiwan’s outlying islands. What they found as the best option is something they describe as “the poison frog strategy.” Chris describes what that entails—and what other insights the wargame brought forth—during the conversation.